'The Real Housewives of New Jersey' cast member Amber Marchese opened up about her time on the reality show and why she thought it was the fakest show ever. 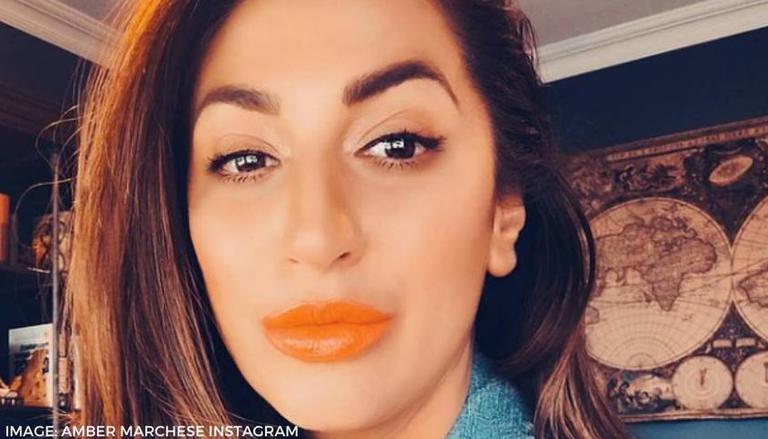 
The ensemble of The Real Housewives of New Jersey varies the least, out of all the shows in the franchise. Amber Marchese was one of the cast members who had a brief appearance on the show. She was on the show for one season and had a lot of fights with her co-stars, eventually calling Teresa Giudice out. After all these years, she is finally opening up about her stint on the show and does not have anything kind to say about the premise. According to her, the franchise is the ‘fakest’ ever, which is why she did not last on the show. In an interview with Zack Peter in 2020, on his podcast, she revealed what she felt. Read on to know why she called it the fakest show.

Amber Marchese said that she has not looked back even once after exiting from the Housewives franchise. She said that she did not have any option but to leave because the show was, “the fakest universe that ever existed”. According to her, the scenarios that the cast of the show were forced into were fake and it felt forced and looked forced. She said people never saw the true version of the people on the show because they were thrust into situations that would never actually exist.

She said that it was unreal for people to expect that they would hang out with people who were assaulting them just a day before. But on the show, it was not possible to ignore people who would attack them. It was a job and they had to turn and be present the next day, smiling and talking to people who they possibly hated at the moment. To quote her, “It was the fakest, realist world/alternate universe that ever existed.”

Amber Marchese even opened up about her equation with Giudice. She said that Giudice was the best player on the show who would do anything and everything to keep her place on the show. Amber even went to the extent of calling her ‘ruthless’. As for her relationship with Gorga, she said that Gorga did not impress her and that her personality was, ‘underwhelming’.

READ | Porsha Williams' net worth: Details about 'The Real Housewives of Atlanta' star