Tom Cruise recently performed a stunt for 'Mission Impossible 7' and it seems that the actor has taken his stunt game to another level with this one. 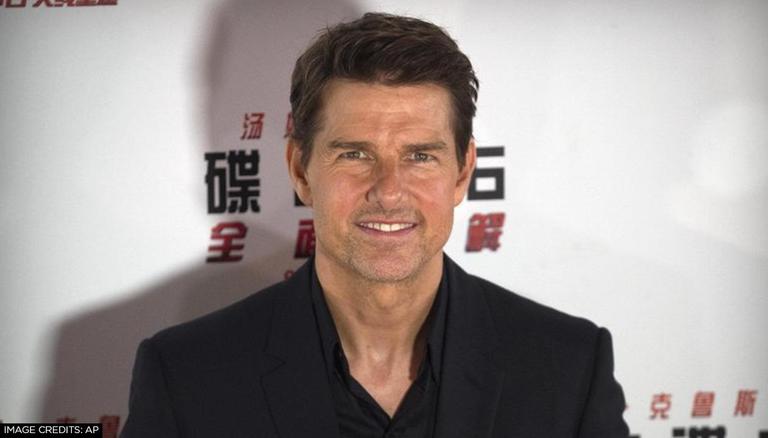 
Tom Cruise has repeatedly spoken out about how he doesn't like to lie to his audience by having a double doing his stunts in his place. Cruise has performed some dangerous stunts in previous movies, including when he broke his ankle filming Mission Impossible Fallout in 2018. But, this time the actor seems to have taken things up a notch. Tom Cruise's Mission: Impossible 7 releases on May 27, 2022.

Tom Cruise is no stranger to performing dangerous stunts in films and as fans of the actor will know, Cruise does not like hiring stunt doubles. In previous Mission Impossible films, Cruise has performed some dangerous stunts like sitting atop the Burj Khalifa in Dubai, Climbing Cliffs in Utah amongst others.

Paramount's CinemaCon presentation for Mission Impossible 7 allegedly featured a clip of Cruise on a ramp riding a motorcycle racing down a cliff right until the very edge. Upon reaching the edge, Cruise releases the bike mid-air and jumps before opening his parachute. According to The Collider, the filming took six different takes with a crew member allegedly stating, "Tom Cruise just rode a bike off a cliff six times today."

While Cruise loves performing dangerous stunts, fans don't ever really have to worry about the actor since the Mission Impossible production crew has often assured that the actor is given several hours of training and preparation for all of his stunts. Additional safety measures are also taken, for example in the aforementioned MI7 stunt, Cruise can be seen wearing a harness while a helicopter flies right above him.

According to the previously mentioned outlet, director Christopher McQuarrie also stated that Tom Cruise was "in training or physio for every waking moment of the production when he was not in front of the camera." Cruise also allegedly trained for skydiving and riding a practice bike at a cycle jumping course for a long time before he went forward with this stunt. When asked about the recent stunt, McQuarrie allegedly stated, "The only thing that scares me more is what we’ve got planned for Mission: Impossible 8."