Tom Holland has a plethora of films in his portfolio, some of which many people may not know about. Take this quiz to see if you know the films he has acted in. 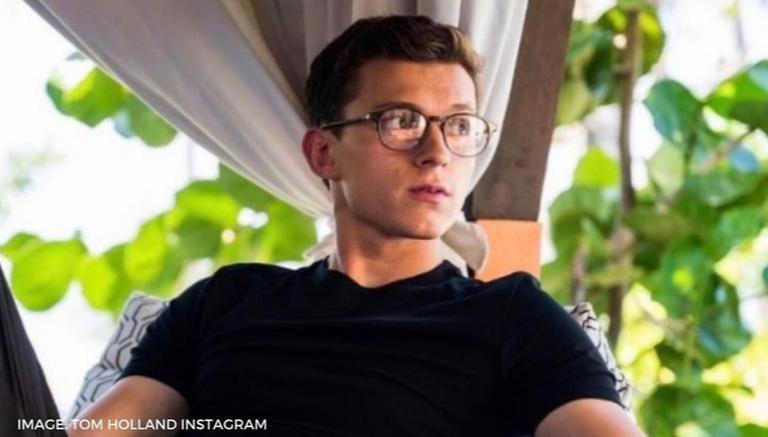 
Tom Holland quickly gained the status of Hollywood’s heartthrob and managed to join the leagues of some of the most seasoned actors in the industry. While Tom Holland is primarily recognised for his part in the MCU, those are not the only films he has been a part of. On Tom Holland’s birthday, take the quiz to see if you can guess the name of his movie, based on the description of his character.

1.       In this movie, Tom Holland plays Jack, the son of Charlie Hunnam's protagonist, and he goes with his dad to find a lost city in the Amazon.

2.       Tom Holland collaborated with Will Smith in this film about a spy turning into a pigeon.

3.       Tom Holland stars in this film alongside Chris Hemsworth in an adaptation of Moby Dick.

4.       Tom Holland plays Arvin, a character who is haunted by his past and has to see everything he has done go wrong.

5.       Tom Holland stars alongside Chris Pratt in this Pixar film about two brothers.

6.       Tom Holland stars as a child actor in this film about a family torn apart by a tsunami in Thailand.

7.       In this film, Tom Holland is not seen but heard on a phone call. The protagonist is essayed by Tom Hardy.

8.       In this film about a typical teen romance turned into a nuclear war film, Holland plays the part of the protagonist’s love interest's brother.

9.       This is one of Tom Holland’s movies that helped him gain fame as the friendly neighbourhood superhero.

10.   In this movie, Tom Holland enters into a spaceship with Robert Downey Jr. and Benedict Cumberbatch.

READ | Tom Holland reveals he messed up his 'Star Wars' audition for John Boyega's 'Finn'
READ | When Will Smith took Tom Holland to an escape room; Read details
READ | Tom Holland sports a pink tee and black jeans as he attends the F1 Grand Prix in Monaco
READ | DYK Tom Holland was given a fake script by Russo Brothers because of his 'spoiler habits'?