Top Science-fiction Hollywood Movies That Released In 2022; Check Out The List

As the year nears its end, let us take a look at some of the memorable science fiction Hollywood movies you must watch in 2022. 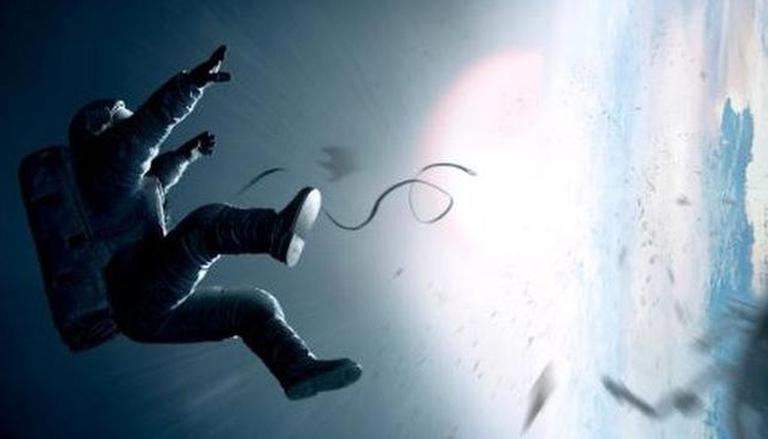 
The year 2022 has been fairly satisfying for movie lovers especially those who geek out over science fiction. Experts of this genre have never shied away from experiments be it churning out a script that explores mind-bending theories of time travel or heart-wrenching global disasters. As the year nears its end, let us take a look at some of the memorable science fiction Hollywood movies you must watch. 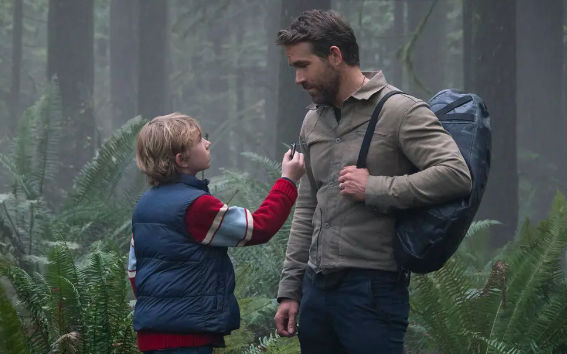 Directed by Shawn Levy, the movie stars A-listers Ryan Reynolds, Mark Ruffalo, Jennifer Garner and Zoe Saldana who shine through this hilarious comedy revolving around the plot of time travel. It tells the story of Adam Reed (Reynolds) who accidentally crash lands in 2022 and then teams up with his 12-year-old self to save the world. As complicated as the concept of time travel is, Levy, who is known for the gore in Stranger Things and the non-nonsense thrill in Arrival, did a commendable job of touching the simple aspects involving love and family. 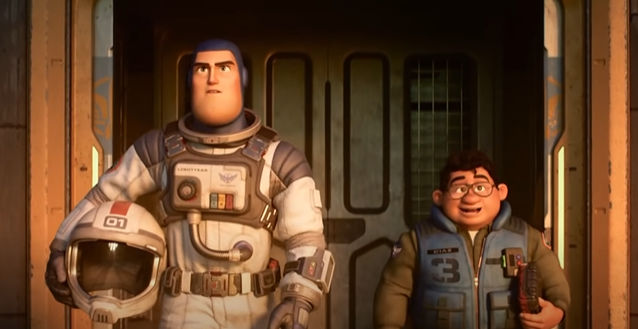 Voiced by the Sexiest Man Alive Chris Evans, the movie Lightyear is based on the iconic space ranger Buzz Lightyear who has embraced the childhood of almost everyone till now. While he was nothing but a toy in 'Toy Story', director Angus MacLane took it upon himself to present the story of this legendary astronaut who embarks on a journey 'to infinity and beyond'. Released in June this year, Lightyear would be an excellent choice to end this year in style. 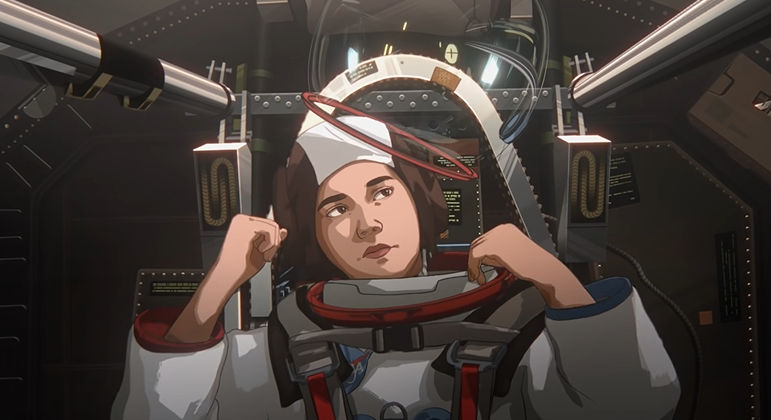 This coming-of-age animated drama is based on the events in the 1960s preceding Apollo 11, the mission when man first walked on the Moon in 1969. Brought to life by Richard Linklater, the film explores the events from the eyes of Stanley living in Houston, Texas who lives through humanity's historic step on the Moon. The movie features stars like Glenn Powell and Jack Black and is loosely based on the director himself, who was around the same age during the first Moon landing. 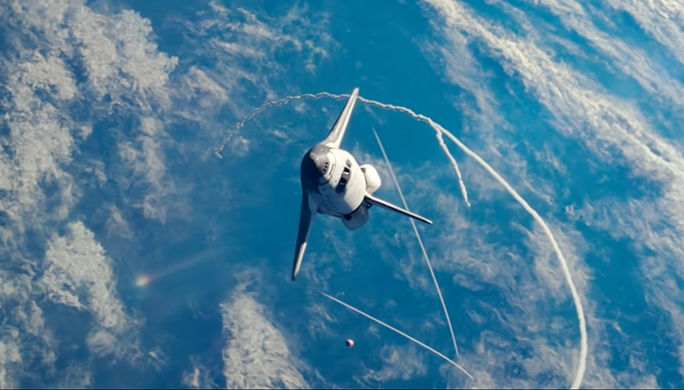 Filmmaker Roland Emmerich made his comeback with this disaster fictional movie wherein our planet is headed toward catastrophe as the Moon gets knocked out of orbit and gets drawn to Earth. Released in February this year, Moonfall is another feather in Emmerich's cap which already includes films such as Godzilla, Independence Day and The Day After Tomorrow. In case you're wondering if the Moon can actually fall into Earth, the American space agency NASA, which actually helped out in the Emmerich, has assured that no such thing is likely to happen. 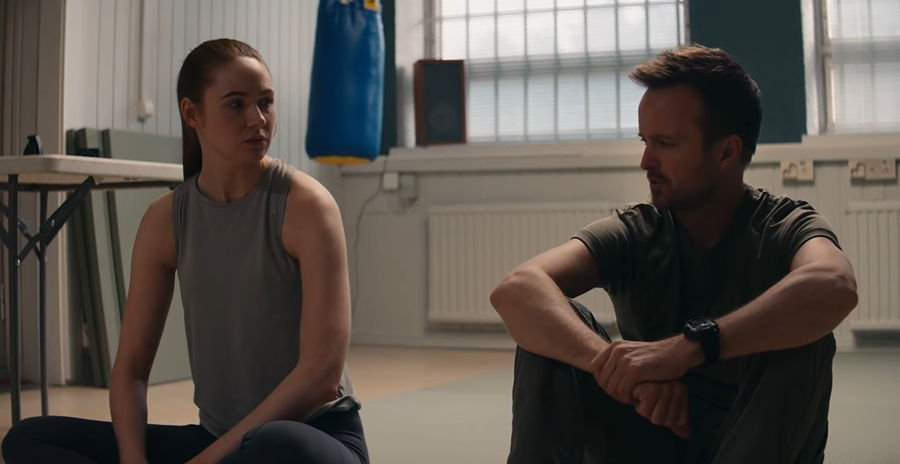 Directed by Riley Stearns, this fictional movie is based on a rather disturbing plot if it were to happen in real life. True to its name, Dual stars Karen Gillan as Sara who decides to develop a replacement clone for her family after getting diagnosed with a terminal disease. However, after recovering from her illness, Sara has to get rid of her clone which refuses to let go of the former's identity. Also starring Breaking Bad famed Aaron Paul, Dual jumps way ahead in the future where cloning humans might not just be fiction.