A documentary based on the tragic incident that happened at Travis Scott's Astroworld fest concert was removed by Hulu over production confusion. 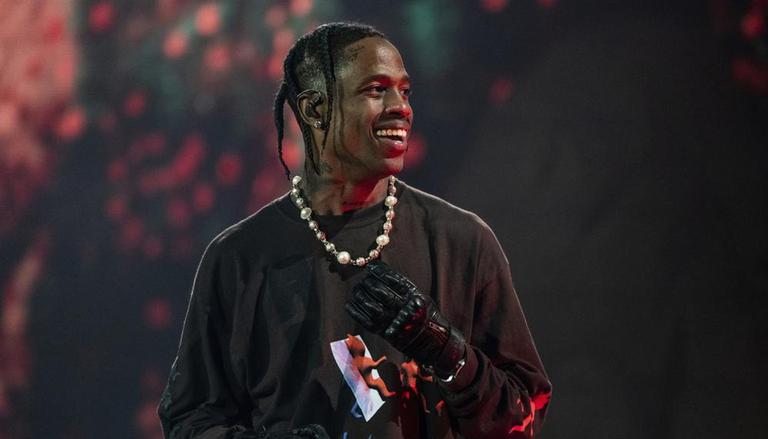 As per Hollywood Reporter, Hulu has taken down a documentary about Travis Scott’s deadly Astroworld concert in Houston after confusion over whether the show was created by Hulu. A spokesperson of the streaming platform told the media outlet, "This was an investigative local news special from ABC13/KTRK-TV in Houston that originally aired on November 20th. This was not a Hulu documentary and has since been removed to avoid confusion."

Meanwhile, shortly after the documentary was released on the streaming platform, several netizens on social media criticized Hulu for airing the special about the tragedy so soon. One user wrote, "Filming a series about #ASTROWORLD in the midst of tragedy is wildly insensitive. Families are still mourning, festival-goers are still traumatized, and some victims haven't even been laid to rest yet. ABC and HULU saw their trauma as a cash grab. Cold world."

Filming a series about #ASTROWORLD in the midst of tragedy is wildly insensitive. Families are still mourning, festival-goers are still traumatized, and some victims haven't even been laid to rest yet. ABC and HULU saw their trauma as a cash grab. Cold world.🤦🏾‍♂️

What happened at Astroworld Festival?

Travis Scott went to perform at NRG Park in Houston at around 9 pm on Friday, November 5. As he came to perform, chaos ensued as the sold-out concert with 50,000 people surged towards the stage. Samuel Pena, Houston Fire Chief reportedly told a news conference that the compression before the stage led to panic and caused the tragedy. The panic started around 9:15 pm as people began to fall unconscious. While some were suffering cardiac arrest, others felt suffocated in the "mass casualty incident."

As per People, Travis Scott and Drake are among those named in a $750 million lawsuit filed on Tuesday by a Houston lawyer on behalf of 125 Astroworld Festival victims, including the family of one man who died due to his injuries. Axel Acosta was one of 10 concertgoers who died from injuries sustained during the rapper's performance. Other named defendants in the lawsuit include Apple Music, Live Nation, Epic Records, Scott's Cactus Jack Records, and Tristar Sports & Entertainment Group.