Teen actor Tyler Sanders who appeared on '9-1-1: Lone Star,' 'Fear the Walking Dead' and 'The Rookie' died on Thursday at the age of 18. 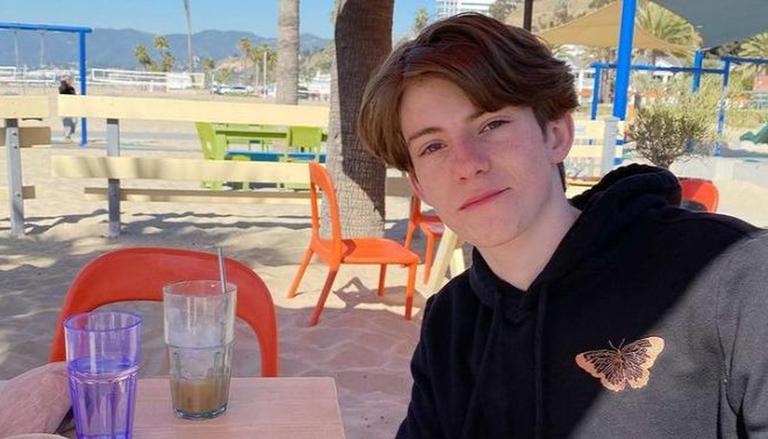 
Teen actor Tyler Sanders who appeared on 9-1-1: Lone Star, Fear the Walking Dead and The Rookie died on Thursday at the age of 18. The Emmy nominee was found dead at his home in Los Angeles.

It is pertinent to note that the cause of the actor's death has not been revealed yet and the investigation is still underway.

The untimely demise of the teen actor Tyler Sanders is still a mystery and as per TMZ, his autopsy will be conducted which will help find the main reason behind his death. Sanders' talent agent Pedro Tapia told The Post that the cause of death is unknown and currently being investigated, adding, "We can’t comment further beyond this. Tyler was a talented actor with a bright future. He comes from a wonderful family and we ask that you respect their privacy at this time."

As per a report by Radar Online, Sanders' cause of death is currently listed as 'deferred'. It further noted that the medical examiner is “requesting more investigation into the death, including additional studies. Once the tests/studies come back, the doctor evaluates the case again and makes the cause of death determination."

More about the Emmy nominee

The 18-year-old was active on his social media handles and he uploaded his last Instagram post on June 12 which was from Vail, Colorado, where Sanders looked dapper in a blue suit and glasses, captioning it as, "styling".