Want To Know Where The Crime Drama Series Longmire Was Filmed? Read On

Here are some of the top locations where the filming of Longmire took place. Find out other popular films that were also shot around the same location! 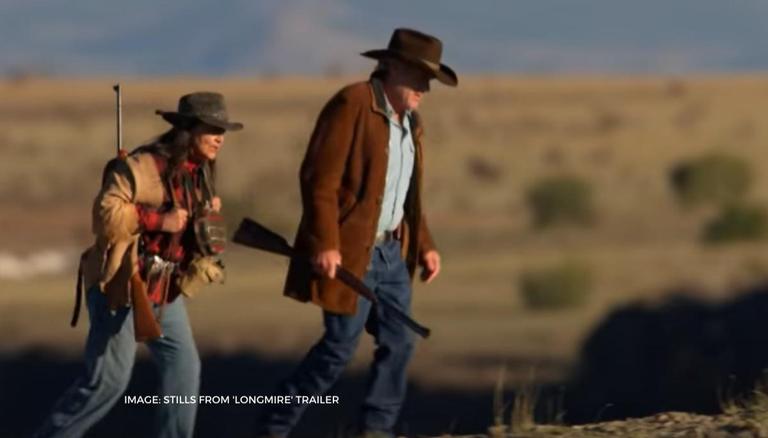 
Longmire is a popular TV series that had the backdrop of Western action and adventure. The crime drama series had gained wide popularity among the masses and happens to be one of the popular crime shows on Netflix to date. While the show primarily had a Western theme, it was shot in various popular locations during the course of its seasons. Following are some of the major locations where the filming of Longmire has taken place, along with a list of other shows and films shot in those locations.

Where was Longmire filmed?

A big portion of Longmire was shot in the state of New Mexico, United States, as per ScreenRant. The state happens to be the primary Longmire filming location, with a number of spots that amplify the Western theme of this show. New Mexico is considered to be one of the preferred destinations among the filmmakers aiming to capture the popular ‘Cowboy’ look. A number of hit TV shows and movies have been filmed in New Mexico to date. Some of the popular ones include Sicario, We’re The Millers, Breaking Bad, Better Call Saul, Wrong is Right, Cowboys & Aliens, and many others. 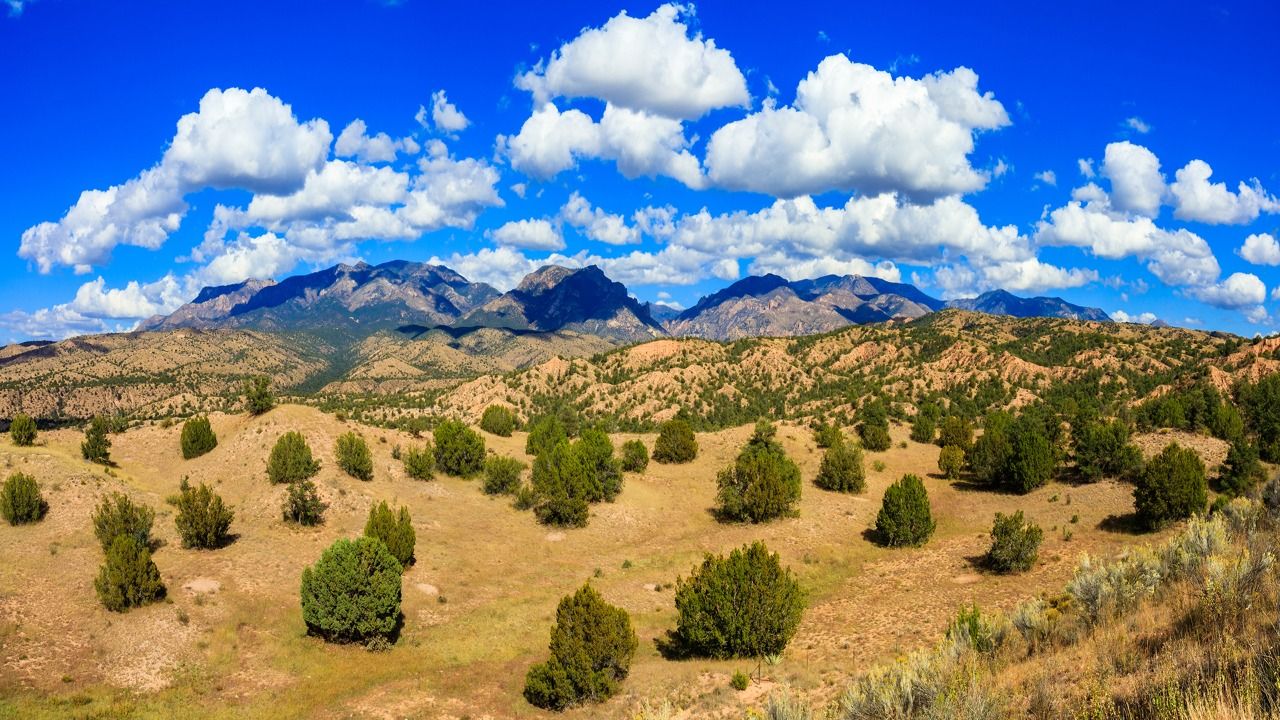 Las Vegas happens to be another major Longmire filming location. Las Vegas is considered to be one of the top tourist spots in the country, as a huge number of people arrive in this city from all over the world. Quite like New Mexico, Las Vegas has also been used as a filming location for a long list of films and TV shows. Some of them are The Godfather: Part 2, Rain Man, The Hangover, Ocean’s Eleven, Con Air, Rush Hour 2, and What Happens in Vegas. 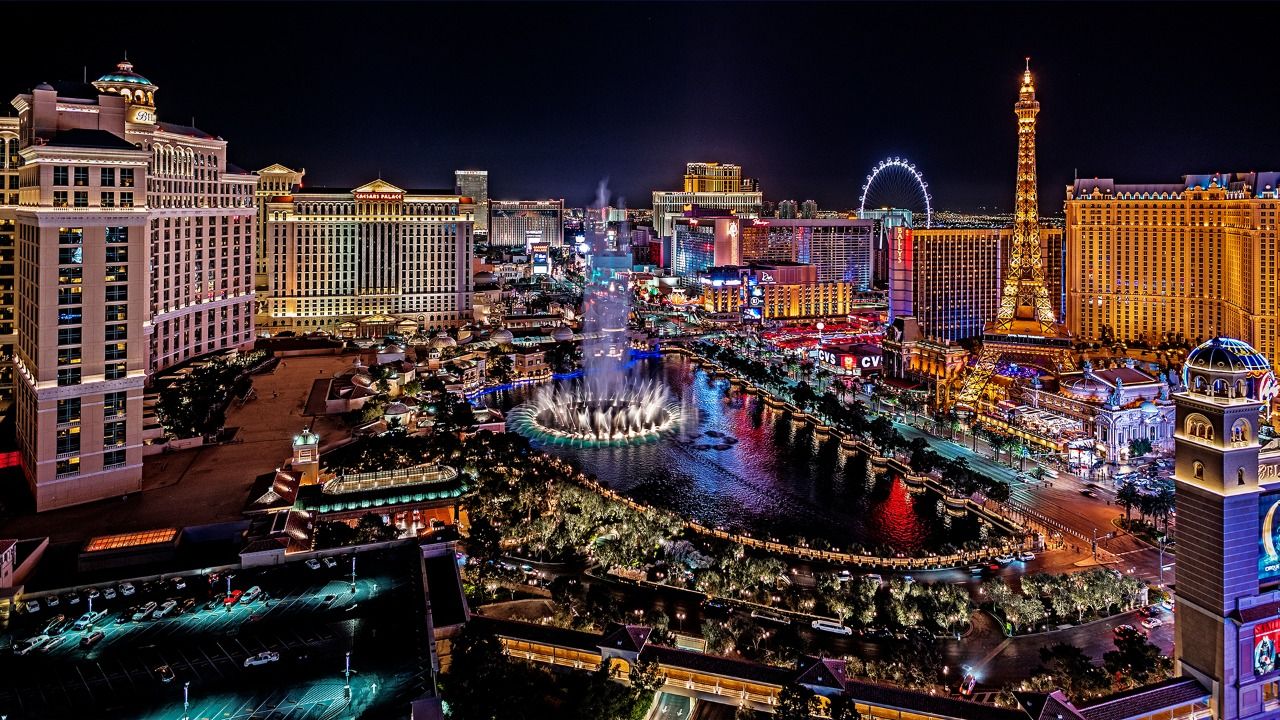 Longmire had begun nearly a decade ago in 2012 and ended back in 2017. During the course of its run, it has brought a total of 6 seasons with over a total of 60 episodes. Robert Taylor played the titular character of Walt Longmire. The star cast of this series also features other known actors such as Lou Diamond Phillips, Katee Sackhoff, Cassidy Freeman among others.

READ | How many episodes of 'Startup' are available on Netflix? Find out