When Benedict Cumberbatch Pinched Ashish Chanchlani During An Interview; Watch

Ashish Chanchlani has recently shared a short video from his interview with Benedict Cumberbatch, opening up about his "fanboy" moment. 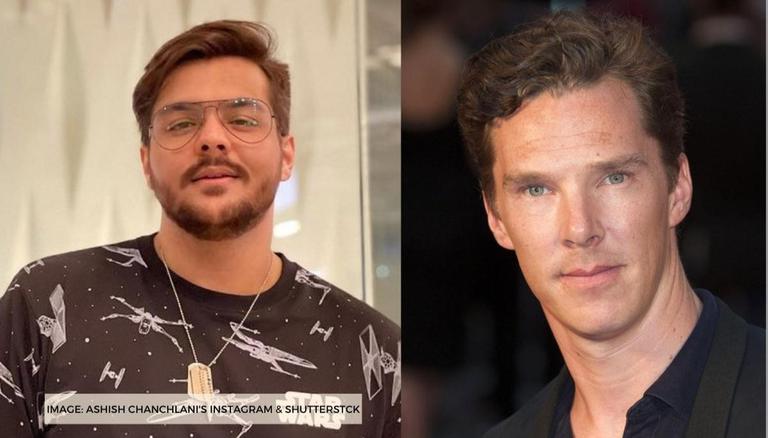 
Ashish Chanchlani has established himself as one of the most popular social media personalities over the last few years. He has recently posted a new video on Instagram, which shows his interview with Sherlock star Benedict Cumberbatch. Chanchlani expressed his excitement about being seated in front of the actor “in the same room”. While he visibly appeared to be struggling to hold his excitement, Benedict made an amusing gesture to help him compose. Ashish went on to pen a long message in the caption, describing in detail about their meeting.

Chanchlani is known to be one of the staunch MCU fans, often promoting their upcoming ventures on his own social media handles. He recently posted a short video from his interview with Benedict Cumberbatch from the promotions of Avengers: Infinity War. The video shows a glimpse of how he could barely contain his excitement in front of the actor. Ashish then asked Benedict to pinch him while expressing his surreal feeling at the moment. The actor agreed and gave him a pinch while saying, “I’m here”, as the two shared a few laughs at the moment.

Ashish elaborated in detail about their meeting in the caption. He began by writing, “Never in my life will i forget the day i met BENEDICT CUMBERBATCH”. He also called this interview one of the “biggest moments” of his life. He also mentioned that the actor’s manager praised the interview after it was concluded and that Benedict had thoroughly enjoyed their conversation after “countless tiring media interviews”. He concluded his long message on a funny note which reads, “Never stop dreaming everyone if i can meet doctor strange anything is possible”. 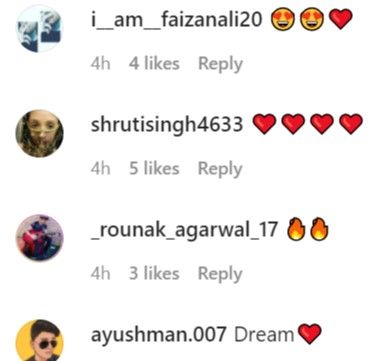 His fans took no time in sending all kinds of amusing reactions in the comment box and praised his interview. Ashish had recently celebrated reaching 11 million views on his video by making a Marvel reference on his Instagram post.. Wearing a ‘Thanos mask’ and his gauntlet, he wrote in the caption, “Thanos chanchlani thanks you for 11 Million Views ,1.7M Likes & 93K comments in just 24 hours”.