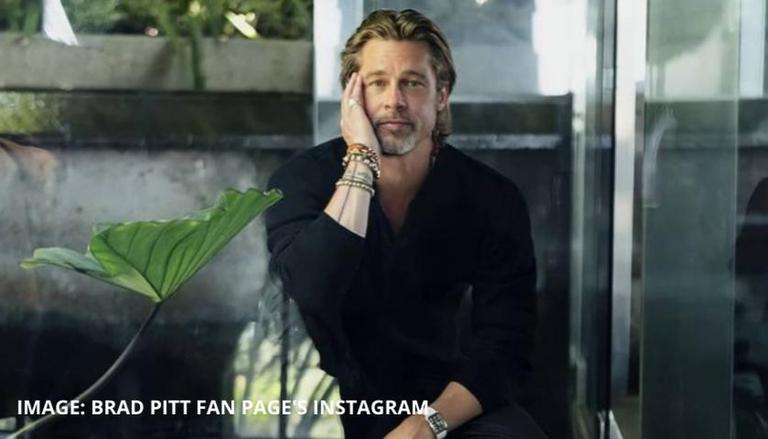 
Brad Pitt is one of the most sought after actors in Hollywood. The actor has given several critically acclaimed performances throughout his career. However, Brad Pitt in an interview, revealed that he suffered from drug abuse and depression at the end of the 1990s. Pitt said that he used drugs in an attempt to avoid the difficult and harsh aspects of stardom.

When Brad Pitt revealed he suffered from depression and drug abuse

In an interview with Hollywood Reporter, Brad Pitt revealed that he had started smoking too much dope and weed during the late 1990s. The actor said that he started using drugs as an escape from his celebrity status and to get away from the negative side of the show biz. Pitt revealed that along with substance abuse he also suffered from depression but explained it as a learning experience, he said "I see it as a great education, as one of the seasons or a semester. ‘This semester I was majoring in depression.’ The Once Upon A Time In Hollywood actor revealed that his wake up call came when he went on a trip to  Yugoslavia and Morocco in the late ’90s. The actor said he saw “poverty to an extreme I had never witnessed before.”

Pitt revealed that he then sought out to lead singer of rock band U2, Bono's help in recovering. The actor revealed that this also helped him meet and connect with his now ex-wife Angelina Jolie.

Brad Pitt will next be seen in the action-thriller movie Bullet Train based on the popular novel Maria Beetle written by Japanese author Kōtarō Isaka. The Brad Pitt starrer movie is all set to release on April 8, 2022. The Bullet Train cast includes actors like Joey King, Andrew Koji, Aaron Taylor-Johnson, Michael Shannon, Hiroyuki Sanada, Benito A. Martínez Ocasio, Sandra Bullock, and Lady Gaga led by Brad Pitt. The movie follows five assassins who find themselves on a Japanese bullet train, understanding that their individual assignments are all interconnected with each other. The movie is being directed by Deadpool 2 fame director David Leitch.

READ | DYK Brad Pitt's 'Once Upon a Time in Hollywood' received standing ovation at Cannes?

WE RECOMMEND
DYK Brad Pitt's 'Once Upon a Time in Hollywood' received standing ovation at Cannes?
Brad Pitt excited for ‘fresh start’ with his kids after getting joint custody
DYK Brad Pitt and Leonardo DiCaprio were both mistaken for a Hollywood A-list actor
How Brad Pitt accepted his role in Quentin Tarantino's 'Inglorious Basterds'?
Brad Pitt's action thriller 'Bullet Train' gets a 2022 release date; details