Where was Friday filmed has been a frequently asked question. Read to know the shooting locations and more details about the 90s classic hit comedy film. 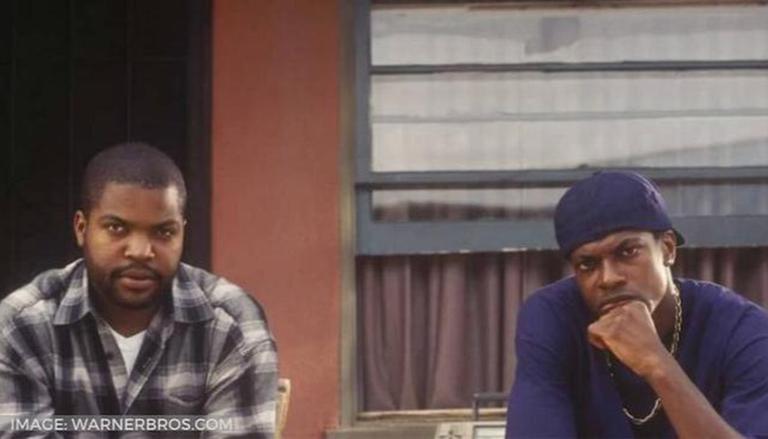 
Released in 1995, Friday is a buddy comedy film starring O'Shea Jackson alias Ice Cube and Chris Tucker in the lead roles as Craig Jones and Smokey, respectively. Directed by F. Gary Gary, the plot shows two unemployed friends who must pay $200 they owe to a local bully or the duo might not see a Saturday. Know Friday filming locations.

Where was Friday filmed?

According to IMDb, the Friday shooting mainly took place in California, the United States of America. The largest city of California, Los Angeles (L.A.) is the place where the movie has been extensively shot. It also covered nearby areas for some sequences. Friday filming locations for Craig's house was 1418 W 126th St Los Angeles. The actual house is in the city of Gardena, not too far from Downtown Los Angeles. Smokey's house is situated at 1433 W 126th Street, CA.

Kathleen Bradley plays Mrs. Parker in the film. She lives with her little husband across the street from Craig's house. The real location of the house is 1423 W 126th St, Los Angeles, CA. Craig and Smokey go to the market in a scene, which is shot at Normandie Ave & W 121st St, West Athens, CA 90047. The two friends also visit a store together. This part of Friday shooting locations is done at 1208 W 135th St, Gardena, California.

READ | Where was 'Blithe Spirit' filmed? Know all about the shooting locations

READ | Where is 'Duel at Diablo' filmed? Read to know about the movie's shooting location

Friday garnered a large cult following, inspiring several pop-cultural references and memes on the internet. It launched a media franchise with two sequels, Next Friday in 2000 and Friday After Next in 2002. Both the projects got mostly negative responses from the critics but managed to perform well at the ticket windows and also getting a cult status.

READ | 'Mash' filming location: All about the 1972 American war comedy-drama series
READ | Where was 'The Underground Railroad' filmed? Know about the series' shooting location