Who Is Kendall Jenner's Rumoured Boy-friend Fai Kharda? Know Lesser-known Facts About Him

Kendall Jenner has many friends in Hollywood. Among all, Fai Kharda is known as one of her closest friends and also rumoured boyfriend. Read on for more

Kendall Jenner and Fai Khadra have been hitting the headlines ever since Kendall joked about starting a family with him. The duo is also rumoured to be dating. Kendall and Fai's Instagram is filled with their pictures, describing their adorable friendship. However, the fans are quite eager to know more about Fai Kharda and his life apart from Kendall Jenner.

Fai Khadra is a Palestinian model. According to international reports, Fai Kharda was raised in Dubai and was born in Saudi Arabia. However, he belongs to the Palestinian heritage. It's also known that his father is an art collector. His mother, Rula, owns the upscale lifestyle boutique The Art of Living in Riyadh, Saudi Arabia. Proved by his Instagram and according to several media reports, Fai Kharda's twin sisters, Simihaze AKA Simi and Haze Khadra are popular DJs and fashionistas. They have been regulars at fashion weeks since they were 14 years old.

Fai Kharda share a strong relationship with the Kardashians and Jenners. Apart from Kendall Jenner, Fai has been also linked to celebs including Devon Windsor, Kourtney Kardashian, and Jordyn Woods after sightings with each. Khadra has spent time with multiple people in the KarJenner orbit.

Fai Kharda's pictures with the Kardashians and Jenners - 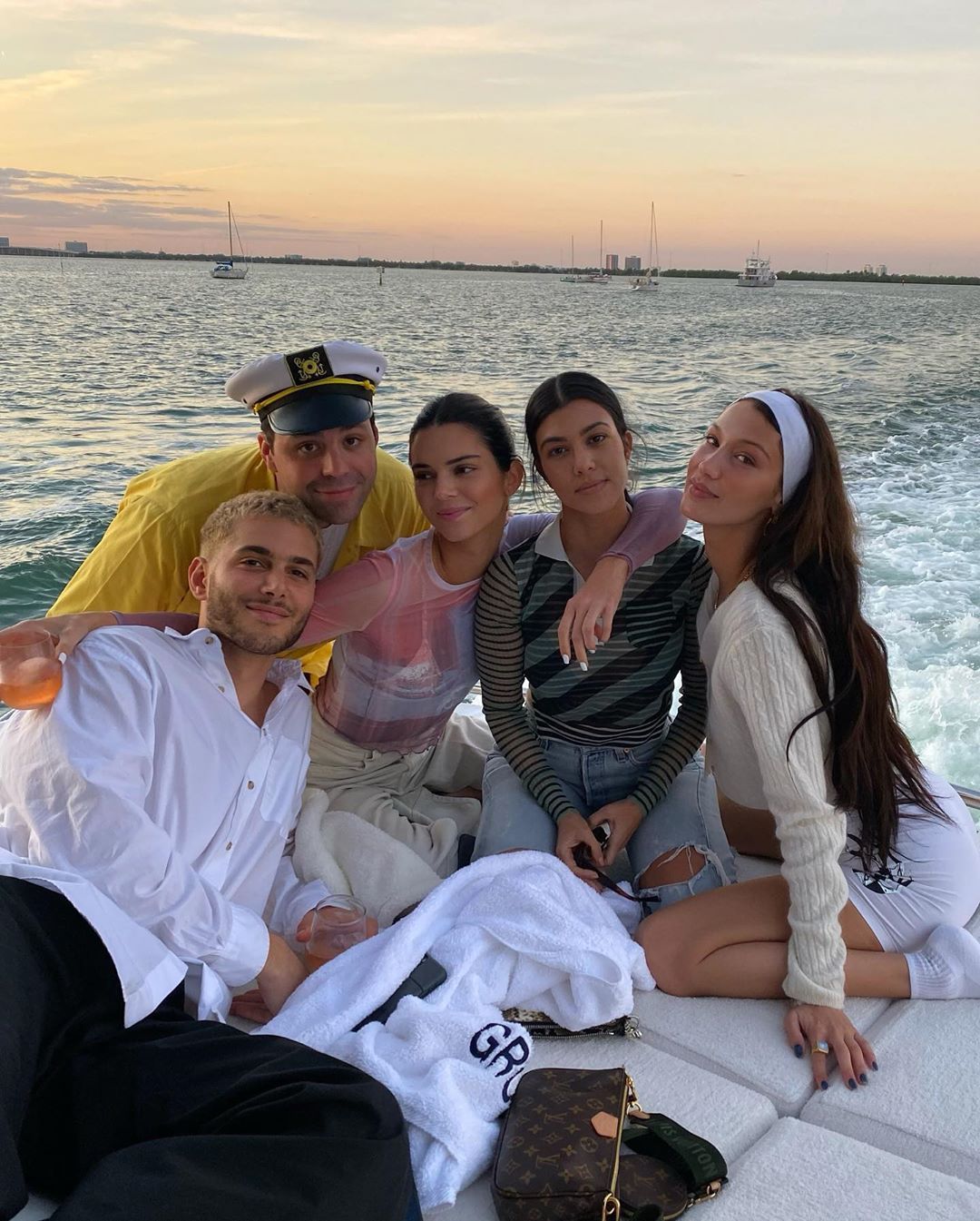 PEOPLE HAVE PLEDGED SO FAR
Chrissy Teigen to Reese Witherspoon: Celebrities' epic food fails
Kylie Jenner can sport any hairstyle, and her Instagram is proof
When Dwayne Johnson gave sneak-peek of life in his '3-minute autobiography'
Quentin Tarantino to write a novel based on 'Once Upon A Time In Hollywood'?
Dwayne Johnson reveals new release date for 'Jungle Cruise' as it gets pushed by a year
DO NOT MISS
'CHINESE VIRUS GO BACK': BJP MLA
INDIA SHINES AGAINST CORONAVIRUS
KANIKA KAPOOR DISCHARGED
RAMAYAN: DID DD TROLL SONAKSHI?
TIGERS TESTED POSITIVE IN NYC ZOO
BIBEK DEBROY HITS BACK AT CRITICS