The internet war between Wolverine fame Hugh Jackman and Deadpool star Ryan Reynolds is showing no signs of slowing down as the former is back again with it. 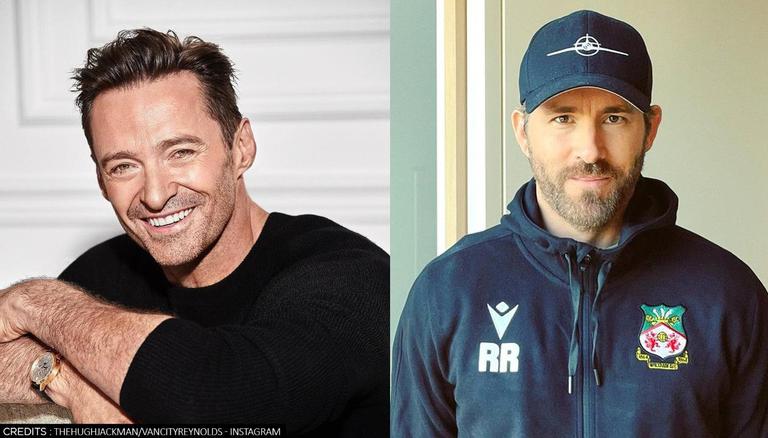 
Internet feuds between celebrities have always been a hot topic of discussion in the showbiz industry. However, Wolverine actor Hugh Jackman and Deadpool fame Ryan Reynolds have been dominating the celebrity feud arena for the longest time, but always end up becoming a reason for netizens to laugh off. Continuing the great Wolverine vs Deadpool war, Hugh Jackman took another dig at Ryan Reynolds on Instagram which is hilarious.

In the wake of the Canadian actor gearing up for the release of his forthcoming comedy-action movie Free Guy, Jackman took the opportunity to take a jab at it. Taking to his Instagram, Jackman shared a picture with Free Guy directed Shawn Levy. The duo, apparently, enjoyed an afternoon together at a party hosted by the director. Not missing the chance to show off, Jackman wrote, 'What’s that @slevydirect? You forgot to invite @vancityreynolds to your party? Mate, no worries. Your secret is safe with me. And … post."

Enjoying the hilarious feud between the two biggest actors in Hollywood, the netizens could not help but laugh along with the actors. One fan commented, 'I swear the relationship between Hugh and Ryan is what gives me LIFE😂😍," while another wrote, "Ohhh Ryan will not be happy about this, mate !!😂😂you know he hates to be left out 😅." The comment section was filled with laughing emojis and the fans eagerly wait for a reply from Reynolds.

Taking the tradition ahead, Ryan Reynolds had a befitting reply to his pal's jab. The 44-year-old actor took to his Instagram to edit himself between Jackman and Levy. In the hilarious edit, Ryan posted a cut out of his face between the duo's shoulders. 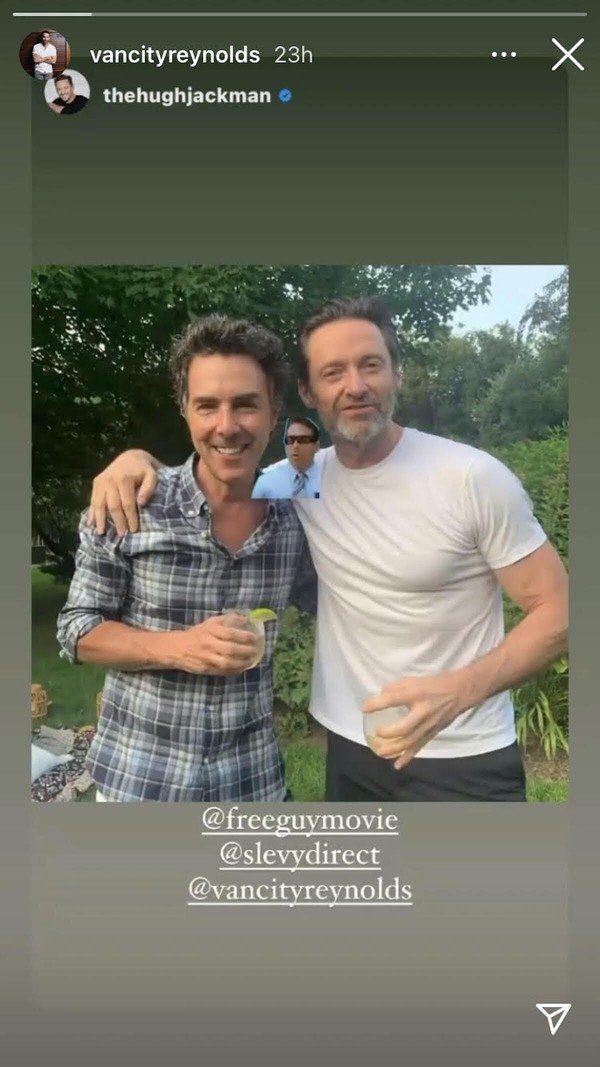 More on Wolverine vs Deadpool

This would not be the first time the actors were spotted making fun of each other in public. Over the years, fans witnessed the actors playfully poking fun at each other's work while simultaneously promoting it. Adding another member to their shenanigans, Jake Gyllenhaal also made a fun appearance between the feud as he teamed up with Jackman to make fun of Reynolds on the Christmas of 2019.

WE RECOMMEND
Hugh Jackman recalls his first kiss, shares funny story on how it went down; watch
Hugh Jackman cryptically hints at returning as 'Wolverine'; fans demand confirmation
Patrick Stewart gave THIS precious life advice to his 'X-Men' co-star Hugh Jackman
Hugh Jackman thinks Tom Hardy would be great as the next Wolverine
Hugh Jackman is 'happy to be home', shares pic while enjoying his break