The night of the 73rd Primetime Emmy Awards witnessed a star dazzled ceremony to recognized shows, movies and outstanding performances of actors of the year. 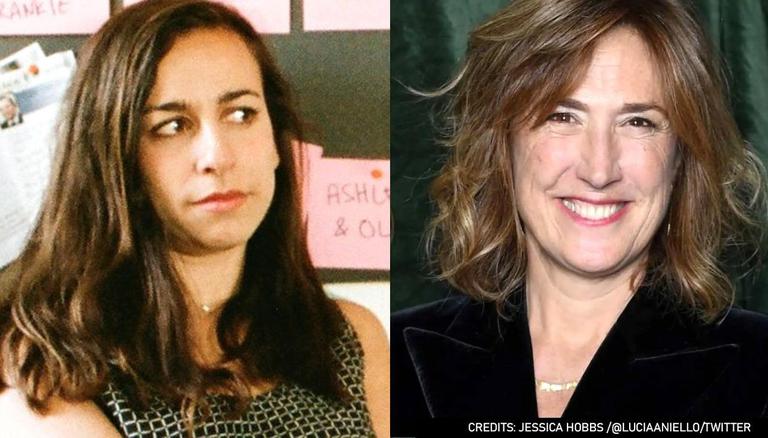 
The 73rd annual Primetime Emmy Awards took place over the weekend and saw female directors taking home some of the biggest awards on the night in comedy and drama categories. Female directors took home the Primetime Emmy Awards for top comedy and drama series directing in the same year for the first time, as helmers from Hacks and The Crown predominated against tough competition.

Jessica Hobbs won for directing the fourth season finale episode of Netflix's British drama series The Crown, the episode War depicting the turbulent marriage of Prince Charles and Princess Diana. Hobbs told Variety, "I wouldn’t say we think so much about how they’ll be perceived, but rather the real circumstances for the person at that the time." The last woman helmer to win for the drama series was Reed Morano for The Handmaid’s Tale in 2017.

As per People, white actors swept all 12 lead and supporting acting categories at the annual 73rd Primetime Emmy Awards. Even though there was a diverse field of nominees in nearly every category at the award function, no major awards were presented to actors of colour. Netizens trended the hashtag #Emmys So White as they expressed disdain over the lack of diversity in Emmys. One user wrote on Twitter, "50% of tonight's nominees were people of colour and Television Academy voters pretty much chose all the white people #Emmys So White #Emmys."

50% of tonight's nominees were people of color and Television Academy voters pretty much chose all the white people #EmmysSoWhite #Emmys pic.twitter.com/oTtx1TSxvc

American Drag Queen RuPaul was one of the few people of colour to take home a trophy during Sunday's ceremony, winning for outstanding competition program and becoming the most-awarded person of colour in the history of the Emmys with 11 wins.

READ | Netizens slam Emmys 2021 as no actors of colour win major awards; call it 'fake diversity'
READ | As Schitt's Creek Cast Reunite at Emmys 2021, here is how they made history last year

WE RECOMMEND
Emmys 2021: RuPaul has most Emmys of any Black Performer after winning latest award
Emmys 2021: Gillian Anderson dedicates Emmy for 'The Crown' to her manager
Emmys 2021: Olivia Colman dedicates win to late father; 'I wish he was here’
How to watch Emmys 2021? Start time, repeat telecast & live streaming details
Emmys 2021: Fans react as MCU's 'WandaVision' gets snubbed; 'you are our winner'
Listen to the latest songs, only on JioSaavn.com