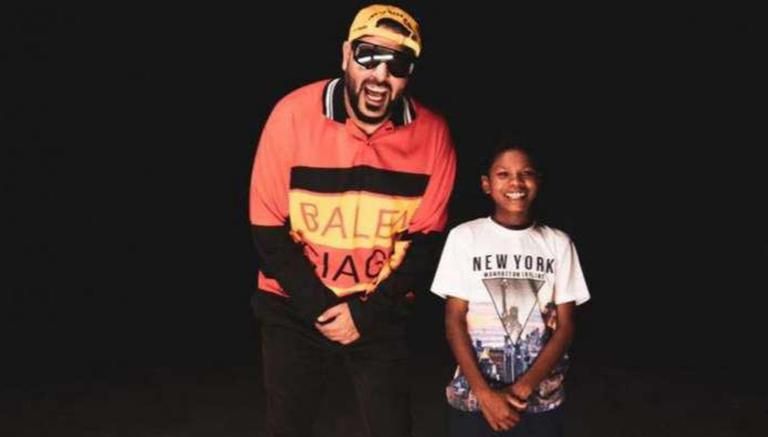 
Bachpan ka Pyaar fame Sahdev Dirdo has regained consciousness after meeting with an accident on Tuesday. The update was shared by Badshah, who had collaborated with the child earlier this year on a recreation of the viral song that made him famous. The rapper shared that his health was much better now.

He also said that he would visit Raipur soon to meet a good neurosurgeon for Sahdev. "Thank you for your prayers," his message concluded. Badshah had earlier shared that the 10-year-old had injuries on his head after the bike accident. The Abhi Toh Party Shuru Hui Hai Star added that he was unconscious. He posted at the time that Sahdev was being taken to the hospital, 100 km away, and that he was in touch with his family members. 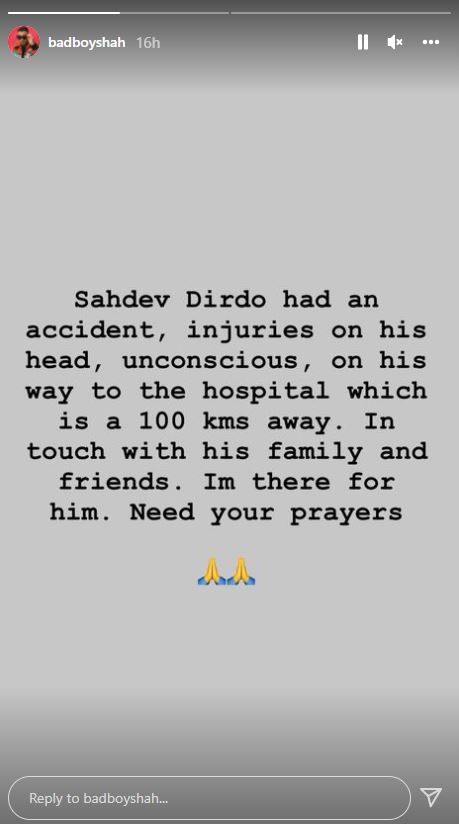 The police had informed that Dirdo had met with the accident after a motorcycle he was riding pillion on skidded in the Sukma district of Chattisgarh. The incident took place at the Shabri Nagar area around 6.30 PM.

He was first taken to the district hospital and later shifted to the Jagdalpur Medical College hospital.

Pictures of him in the hospital with blood on his face and being treated upon by the hospital staff surfaced on social media.

A tweet from the Chattisgarh Chief Minister's Office informed that directives were issued to the Collector to look into the matter and provide all assistance.

Sukma Collector Vineet Nandanwar and Sukma Superintendent of Police Sunil Sharma visited him in the hospital and examined the situation.

Sahdev had gone viral for the song Bachpan Ka Pyaar last year. His 2019 video where he was seen singing the song in his school uniform became a talking point. Earlier this year, Badshah featured Sahdev in a recreated version of the song of the same name.

Aastha Gill and Rico were also involved in the song, which was written by Badshah and composed by Hiten. It had 341 million views on the video in the span of 4 months.