Badshah took to his Instagram handle and wrote a message with a few derogatory words. Calling it a 'small mistake', singer said that he has learned his lessons.

Rapper-singer Badshah had hit headlines recently after he was accused of plagiarism over his new single Genda Phool starring Jacqueline Fernandez. Seeing this, Badshah quickly reached out to Ratan Kahar (original Bengali folk song Boroloker Biti Lo) and reportedly deposited Rs 500,000 in Ratan's account. The singer further added that it was sad to see Ratan Kahar in the situation that he is in right now.

Now that the situation has been resolved and Badshah has helped Ratan Kahar after the entire controversy, the trolls have still not stopped. Slamming them, Badshah took to his Instagram handle and wrote a message with a few derogatory words. Calling it a 'small mistake', Badshah said he has learnt his lessons.

In the next story, he wrote, "Till yesterday I was dear to everyone, but today I am a thief. The song is a hit but has become noise for some."

Badshah reveals it was difficult to see Ratan Kahar in his present situation; read details 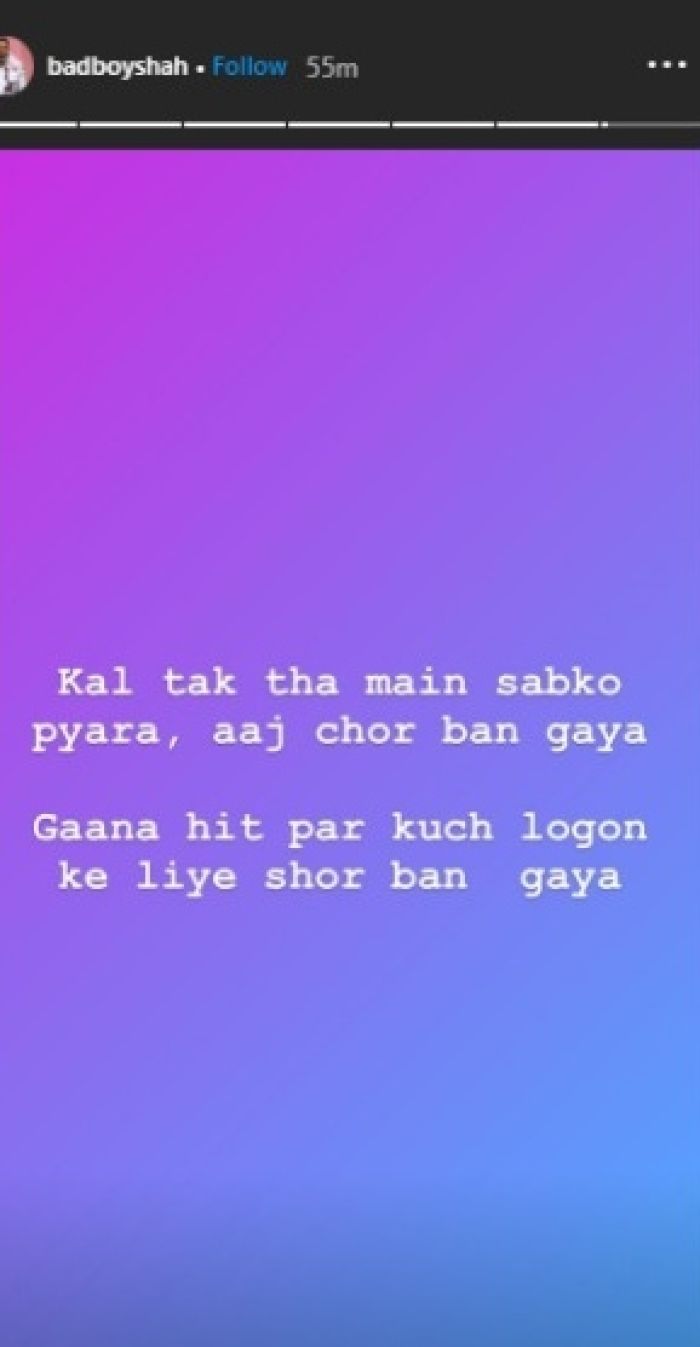 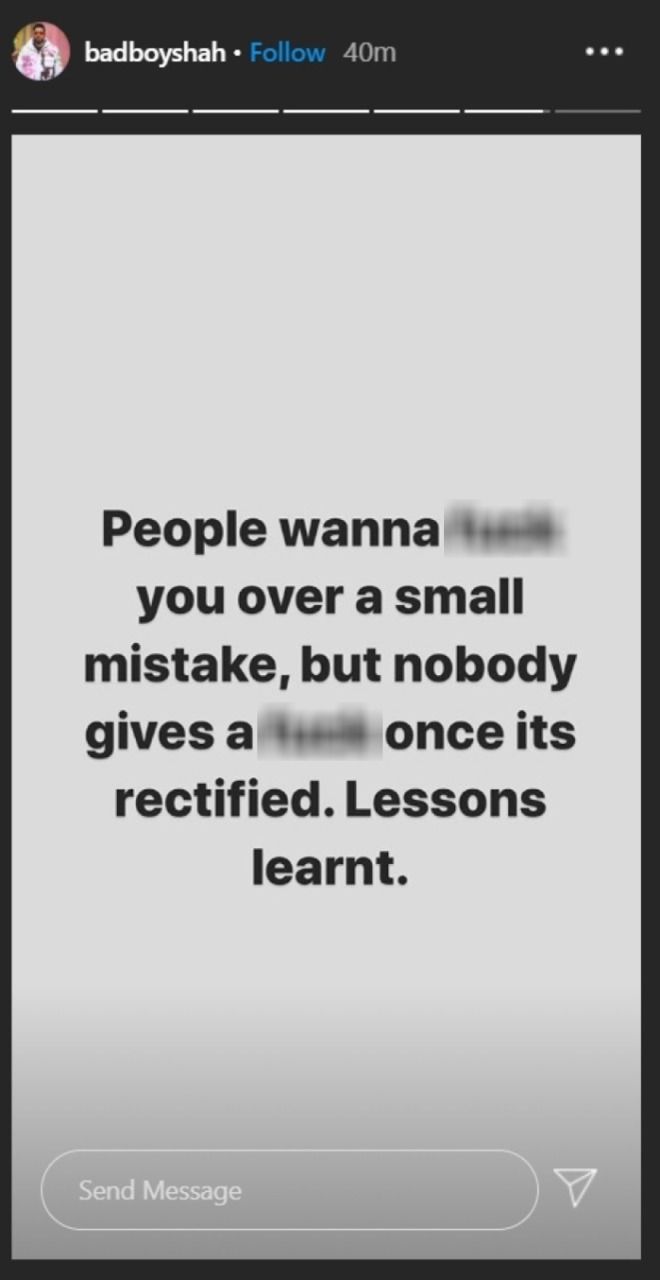 Kahar, who is in his 70s and hails from Birbhum in West Bengal, claimed that he wrote the song but never got any recognition for it. His song has been recreated in the past as well.

"The lyrics of this song were written by me and music composition was also mine. But I never got any recognition for the song and it pains me a lot. I am Ratan Kahar, who never got recognised for the song. You judge what kind of justice is that," Kahar said.

In an interview with news portal, when the rapper was asked if the controversy had caught him off guard, Badshah revealed that it did. But his team and he had done full research on the sample before using the sound.

The Kala Chasma singer also added that there were no existing records of any previous versions of Shri Kahar as a lyricist and that is why they used the sound in the first place. However, within days, he and his team started to be labelled in numerous articles and publications, his team contacted Ratan Kahar and decided to get him the recognition he deserved.