Beyonce had to make changes to her 'Energy' track from the recently released album 'Renaissance' as singer Kelis called her out for theft. 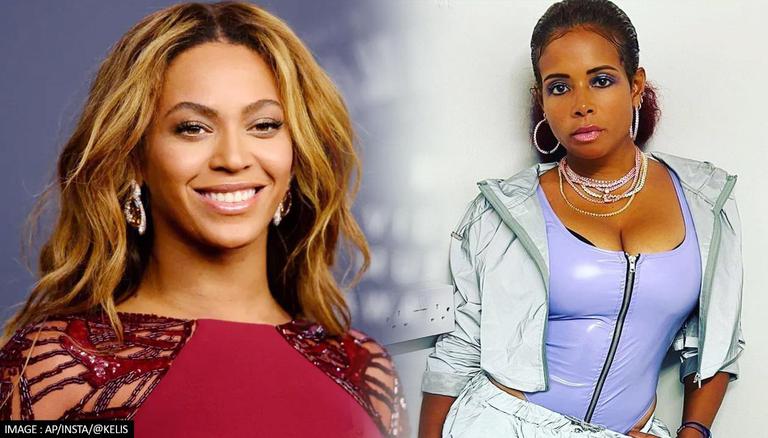 
Beyonce has been making multiple changes to her recently released album, Renaissance. Shortly after it was revealed that she had to alter a song's lyrics following the backlash, it has now been reported that the songstress is facing problems over her Energy track.

According to The Hollywood Reporter, Beyonce removed 'an interpolation of Kelis’ 2003 hit Milkshake' as the American singer called her out for 'theft'. The sample has already been from the tracks available on Tidal and Apple. The famous Milkshake song, which was crooned by Kelis, had Pharrell Williams and Chad Hugo credited as writers. However, Beyonce's Energy only had them in the credits section, without including Kelis.

Beyonce alters her Renaissance track Energy after claims of theft

Kelis lashed out at Beyonce, Pharrell, and Hugo for using the sample without her knowledge. She shared her stance on the use of the sample via her company's page, Bounty & Full. Commenting on a fan account's post on Instagram, Kelis wrote, "My mind is blown too because the level of disrespect and utter ignorance of all 3 parties involved is astounding."

The artist added, "I heard about this the same way everyone else did. Nothing is ever as it seems, some of the people in this business have no soul or integrity and they have everyone fooled." In another comment, Kelis stated."It’s not a collab it’s theft."

She then took to her personal Instagram handle to address the issue, and in a video message, again noted that the trio could've reached out to her. Captioning the post, Kelis wrote, "I just heard the record everyone is saying has my sample. But it’s beyond this song at this point. This was a TRIGGER for me. Milkshake alone is one of the most licensed records of our generation."

She continued, "I am a creator, I’m an innovator, I have done more then left my mark on an era of music and style that will go down in history. But there are bully’s and secrets and gangsters in this industry that smile and get away with it until someone says enough is enough. So I’m saying it today. I’m coming for what’s mine and I want reparations. Peace.

READ | Beyonce dedicates album 'Renaissance' to her late gay uncle Johnny; 'He was my godmother'