A British-born influencer, Oli London, recently revealed identifying as Korean after undergoing a whopping 18 surgeries to look like the BTS member, Park Jimin. 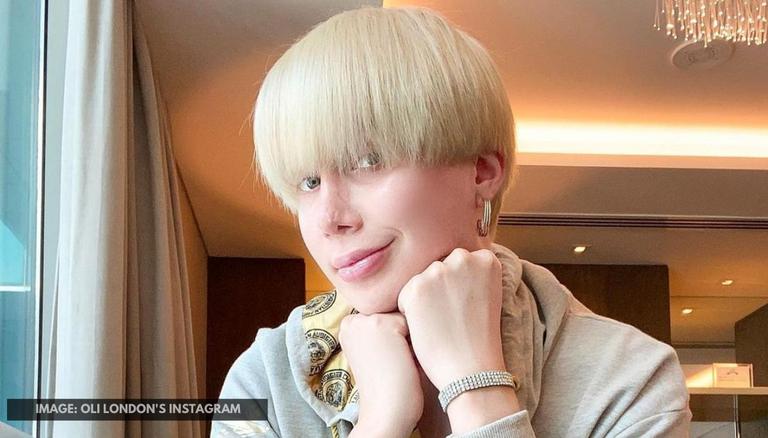 
A British influencer, Oli London, recently made headlines after they performed an astounding 18 plastic surgeries to look like a member of the sensational K-pop band, BTS. The white influencer, who now identifies as Korean and uses the pronouns "they" and "them", garnered quite some traction on social media after they recently shared a streak of videos from a hospital bed to flaunt their latest surgical procedure in their attempts to look even more similar to Park Jimin. In one of the latest videos posted by Oli, they revealed being happy to have completed the look and to "identify with the Korean community".

In a series of videos posted by them on June 28, 2021, Oli London revealed being "trapped in the wrong body for eight years" and expressed their happiness over the transition as they are finally "Korean" now. The non-binary influencer said, "Now, finally, I feel Korean. I identify with the Korean community. Maybe they will accept me more now because I have the look." They continued, "Maybe people will think I'm actually Korean, which will make me really happy. They can see how much I love their culture. This is the extreme length that I have gone to because I love Korea so much."

Oli London also mentioned that Park Jimin in one of their videos and stated they want to make the Bangtan Boys member "proud" as he is their "ultimate idol". They said, "I just want to make Jimin proud as well. Jimin is my ultimate idol and I want him to be proud. I'm sure he'll be proud that I look exactly like him now." Oli also added, "I have his eyes. I finally have Jimin's Korean eyes and they're so beautiful. I'm so happy with my new look and I can't wait to see the final results when all the swelling goes down."

Check out the video below:

In another video, the sensational influencer was heard saying, "I'm finally Korean. I've transitioned. I identify as Korean. That's just my culture, that's my home country, that's exactly how I look now. They further explained, "I'm so, so happy that I've completed my look. I have the eyes, I've just had a brow lift as well." Oli concluded the video by expressing, "I've been trapped in the wrong body for eight years. But finally, I'm Korean. I can be myself. And I'm so, so happy."

READ | Ahead of Coldplay's AMA, fans root for a BTS and Coldplay collaboration