Sam Asghari, who recently confirmed his engagement with Britney, took to his Instagram to share a story about his feelings on the documentaries on his fiance. 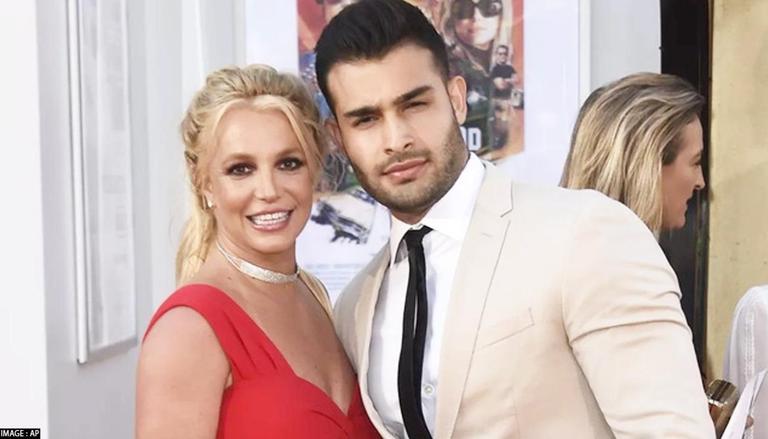 Sam Asghari, who recently confirmed his engagement with Britney, took to his Instagram to share a story about his feelings on the documentaries being made about the singer and her father Jamie Spears. Speaking about the new Netflix documentary Britney vs. Spears which created a huge buzz online, Sam said that he hoped the profits from the content is used well. Taking to his Instagram story on Wednesday Sam wrote, “I hope the profit from these docs goes towards fighting injustice.”

Sam, once again took to his Instagram on Friday, to pen down a second note on the matter. Referring to the documentaries that the New York Times and BBC made about Britney and conservatorship case and said that the contents left a ‘bad aftertaste’. He said, “apparently my opinion has increased in value over the last few days. Past docs left a bad aftertaste. I’m hoping this one will be respectful.”

He further added that the producers didn’t bother to take permissions for documenting the singer’s life. “I don’t blame CNN, BBC or Netflix ([which] got me through lockdown) for airing them because as an actor I tell other people’s stories too. I question producers who made them ‘just to shed light’ without input or approval from [their] subject.” He also used the hashtag #FreeBritney, and said that “any credit for light being shed should go to [the #FreeBritney movement].”

Britney's disdain over her conservatorship documentaries

Earlier, Britney Spears herself had expressed disdain over documentaries made about her. The Toxic singer via her Instagram had earlier written, "So many documentaries about me this year with other people's takes on my life... what can I say… I’m deeply flattered!!!! These documentaries are so hypocritical … they criticize the media and then do the same thing????? Damn… I don’t know y’all but I’m thrilled to remind you all that although I've had some pretty tough times in my life... I've had waaaayyyy more amazing times in my life and unfortunately my friends… I think the world is more interested in the negative!!!! I mean… isn't this supposed to be a business and society about THE FUTURE ???? Why highlight the most negative and traumatizing times in my life from forever ago???? I mean DAMN… on a lighter note… this is a video of me dancing[sic]."

Sam and Britney announced that they were engaged amid the singer’s ongoing legal battle with her family. The couple has now spent four years together.