BTS recently participated on a game-show and were quizzed on how well they knew each other. The singers made some interesting revelations on the show. 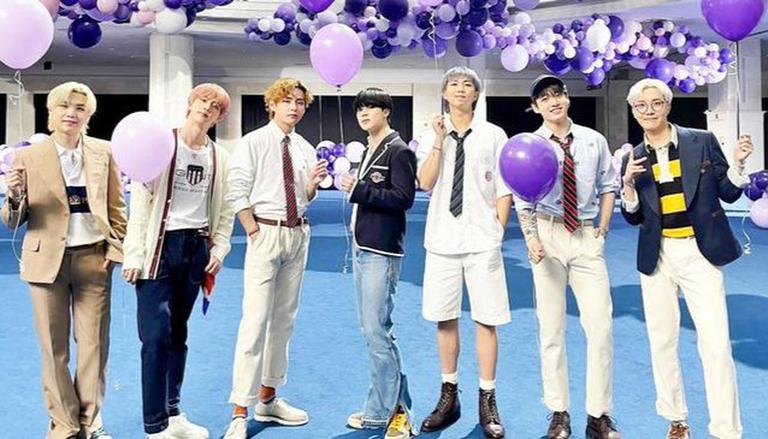 
BTS recently participated in a game show hosted by Vanity Fair. Any interview or interaction between the K-Pop band members becomes a treat for its army. The band consists of RM, Jin, Suga, V, Jimin, J-Hope and Jungkook. The band members played the game and were quizzed on how well they knew each other.

During the game, BTS members were quizzed about each other. The boy band members were made to write down the answers and would later check if the other members of the band guessed the answers correctly. There were several special moments that took place during the quiz and fans loved every one of them.

The game show revealed that RM’s favourite feature about himself is his height. Suga also mentioned that he would not choose to re-record any BTS songs, as he said it was ‘all part of the journey.’ Moments like these gave the BTS army more information about their favourite band.

RM also revealed during the game that his favourite singer was Nas. To the delight of fans, the singer also went on to rap a few lines from one of his songs. The rest of the K-Pop band was also astonished at the sight as it was the first time they had heard RM rap.

As part of the game, J-Hope was asked about his biggest fear. He answered that he would have to say the future, as he wanted to give a profound answer for once. Another question on the show was directed to V that asked when the singer realized he was famous. He said it was when he got a discount.

The band later had to guess Jin’s favourite song. When Jimin answered with, Permission To Dance, Jin said, “How could you give such a generic answer?” He mentioned that the correct answer was a song titled Jin. The singer’s reason for liking the song was because it had his name in it. The boys also had to guess what Jimin speaks about the most. The correct answer to the question was his working out regime.

It has been a big year for BTS, with two of their songs making it to the Billboard charts. BTS’s Butter is a Billboard chart-topper, which occasionally gets interchanged with their other fan-favourite, Permission To Dance.