BTS' songs 'Permission to Dance' & 'DNA' have received RIAJ's Platinum titles as it created a storm in Japan with their song's popularity. 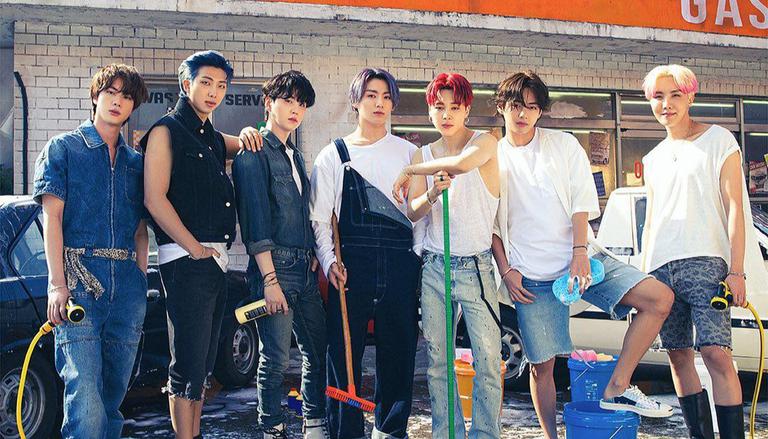 
The Korean Band, BTS' fan following has been on the rise across the world. While the band has been a rage in Korea, one of the countries that showered love on them during the early part of their career was Japan. A proof of this were numerous titles bestowed on them by a music association in the country.

To add to their ever-growing list of achievements is the latest honour given to their tracks — DNA and Permission to Dance. Both the tracks have now received the Platinum Certifications from the Recording Industry Association of Japan.

As per a report on Soompi, the latest achievements for BTS were part of the Recording Industry Association of Japan's latest update on their website on October 25. The list is updated every month. The honour was given to the band for their songs as they crossed the 100 million mark in streams. As per the rules of RIAJ, a song receives the Platinum certification for 100 million streams, while for 30 million, it is silver certification, for 50 million it is the gold certification and for 500 million streams, it is diamond certification.

READ | BTS 'Permission To Dance On Stage': From dance-breaks to Jin's bow, here are TOP moments

Among other songs to be honoured by the association was Butter. It had received the title for having over 2,50,000 units shipped. Permission to Dance is the band's latest release, which was unveiled on July 9. The milestone was quick and proof of the soaring popularity since DNA took almost four years to hit the same figure.

The association used to earlier honour the songs as per the sales of the physical shipments. It was last year, that they started considering the popularity as per the digital streaming too and they then set the threshold limits that made them eligible for the honours. Among the other tracks of BTS to receive the Platinum certification were Boy With Love, Stay Your Eyes tell, Dynamite and Film Out. The gold certification tracks included I Need U, For You, Run, Dope, Idol. The silver certification winners were Save Me, Blood Sweat and Tears and Spring Day.