Delhi Court Seeks Yo Yo Honey Singh's Medical Reports And ITR; Says 'no One Is Above Law'

Granting him an exemption for the day, Delhi Court asked the rapper's counsel to submit the medical report and Income Tax returns of Yo Yo Honey Singh. 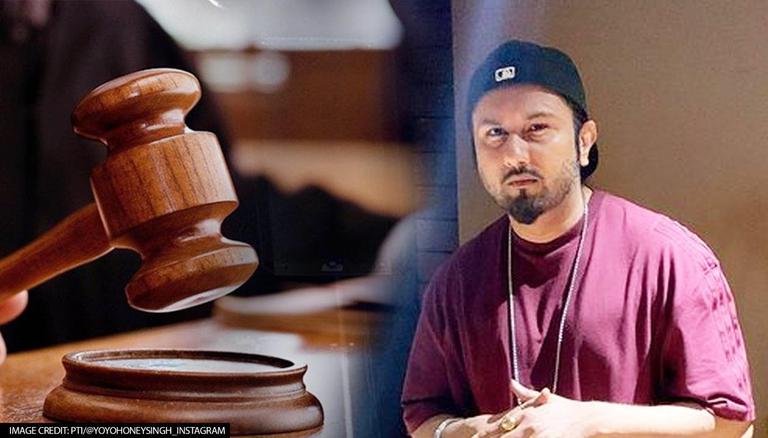 
A Delhi Court on Saturday asked rapper-singer Yo Yo Honey Singh to submit his medical reports and Income Tax returns in connection with the Domestic violence case filed by his wife Shalini Singh. Honey Singh had sought an exemption from personal appearance before the Delhi Court today. His counsel stated that the rapper was 'unwell' and assured that he will be present during the next date of hearing.

Granting him an exemption for the day, the Court asked the rapper's counsel to submit the medical report and Income Tax returns of Yo Yo Honey Singh, saying "no one is above the law." The court also directed Yo Honey Singh to appear before them on the next date of hearing, on September 3. Singh's counsel assured that they will file medical records and Income Tax returns at the earliest.

Case against singer-actor 'Yo Yo Honey Singh by his wife under Protection of Women from Domestic Violence Act | Singh's counsel seeks his exemption from personal appearance, citing that he's unwell. He assures Delhi Court that he'll appear on the next date of hearing

Honey Singh's wife Shalini Talwar has filed a plea against the rapper-singer under the Protection of Women from Domestic Violence Act accusing him of physical abuse. In her plea, Shalini has alleged that she was "subjected to numerous incidents of physical abuse, verbal, mental abuse and emotional abuse" by Honey Singh and his family.

"I am deeply pained and distressed by the false and malicious allegations levied against me and my family by my companion/wife of 20 years, Shalini Talwar. The allegations are severely odious," the rapper said in a statement.

She mentioned that the differences between the two cropped up right from their honeymoon in 2011 when he started acting distant and even hit her when she confronted him about it. The rapper had kept his marriage with Shalini Singh a secret from the public and only spoke about their relationship in 2014 on a reality TV show.