Even before his new mini album 'Bambi' could release, EXO's Baekhyun has broken his own record with the rise in pre-orders of 'Bambi'; Read 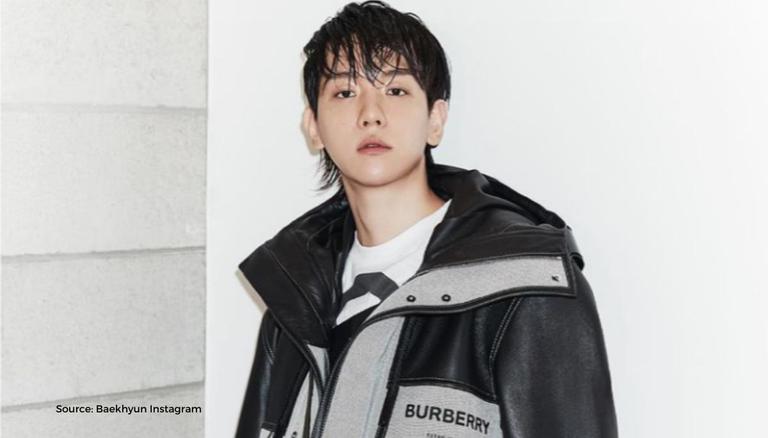 Music artists and bands emerging from South Korea are becoming popular in the world of pop music over the last few years. EXO’s Baekhyun is among those artists, with his popularity and fan following has grown immensely in recent years. He has been actively promoting his upcoming mini-album titled Bambi, which has been awaited by his fans for a long. The music album has already created a massive impact even before it could release, with the news of the huge number of pre-orders of this album’s stock has resulted in the singer breaking his own record.

It was announced quite recently that Bambi would be releasing on March 30. However, the pre-order numbers that have been recorded a day before the release, i.e., March 29, has resulted in Baekhyun breaking his own record. Bambi had received a total of 8,33,392 stock pre-orders as of March 29, which has created a new personal record for the singer, according to soompi.com. This number is being said to be the estimated demand that has been calculated on the basis of various factors, including the number of albums that were pre-ordered by the fans.

His previous record had come with his second mini-album that was titled Delight. Baekhyun was being regarded as the first “million seller” after the success of this album and became the first artist to reach the milestone in 19 long years. The record has been broken a year later with Bambi. The mini-album is said to have a total of six tracks of the singer. They have been titled Bambi, Love Scene, All I Got, Privacy, Amusement Park and Cry For Love.

READ | 'I was burnt out': BTS’ Jin opens up about less screen time on 'You Quiz on The Block'

Baekhyun began his professional music career way back in 2012. He has worked with various labels in the past and also is the leader of the South Korean supergroup SuperM. He has collaborated with quite a few artists in the past and released a number of songs that have received commercial success. Some of his popular songs include Take You Home. Dream, Rain, The Day among others.

WE RECOMMEND
Exo's Baekhyun is all set to release his solo comeback album in March; Here are details
Red Velvet’s Wendy confirms her comeback with solo debut album 'Like Water'
EXO's Baekhyun drops music video of 'Get You Alone' from first Japanese solo mini album
'Record of Youth' OST to be voiced by EXO’s Baekhyun, SEVENTEEN’s Seungkwan & more
EXO’s Baekhyun on his upcoming military enlistment and its impact on solo debut album