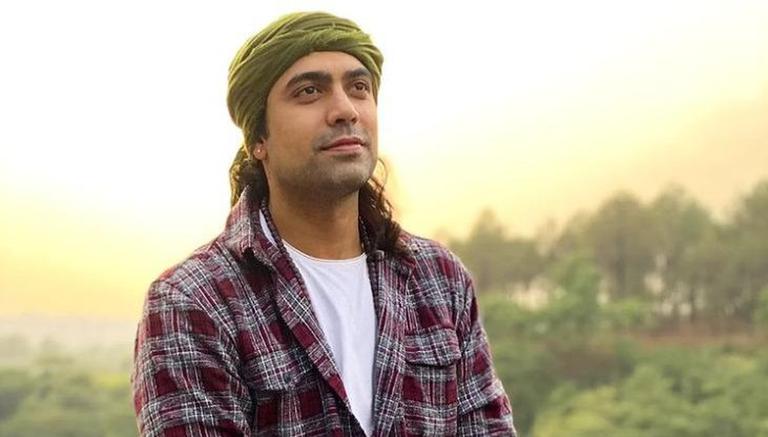 
From being rejected in a reality TV show to becoming one of the best crooners in the Bollywood industry, Jubin Nautiyal's journey as a singer had a difficult journey before attaining success. The soft baritone of Jubin’s voice and his talent in performing songs of various genres has won him accolades and widespread recognition for his hit songs. After struggling for years in the industry being one of the many singers on a track or rendering a different version from an original hit, Nautiyal finally got his first major breakthrough in Bollywood came in 2014 with Ik Mulaqat song in Sonali Cable. Though the film didn't do well at the Box Office, the singer garnered immense recognition for his song after which he gave back-to-back hits, therefore winning appreciation and popularity.

Be it Emraan Hashmi's Lut Gaye to Shershah's Raataan Lambiyan, Nautiyal has a song for every mood and that's the reason he is known as the 'King Of Romance' when it comes to singing. As June 14, 2022, marks Jubin Nautiyal's 33rd birthday, here's looking at the singer's top best songs:

Jubin Nautiyal gave Nusrat Fateh Ali Khan's song a new flair without taking anything away from the original track. The song, which starred Bollywood actor Emraan Hashmi and Yukti Thareja, crossed 1 billion views on YouTube. It reportedly became the first Indian song to have 1 million reels. Sung by Jubin Nautiyal, the music of the song was given by Tanishk Bagchi.

Though the original song was crooned by Arijit Singh, a special version of Mithoon-composed Tujhe Kitna Chahein Aur from Kabir Singh was also sung by Jubin Nautiyal which garnered immense appreciation globally.

Tum Hi Aana is known to be one of the biggest hits of the singer. It features Tara Sutaria and Sidharth Malhotra in love and pain of separation and Jubin's voice to the Payal Dev composition created a massive impact on the listeners.

Featuring Sidharth Malhotra and Kiara Advani, Raataan Lambiyan has been crooned by Jubin Nautiyal. Written and composed by Tanishk Bagchi, the song is an amazing love song from Shershaah. Nautiyal won the 'Best Playback Singer Male' award at the 22nd edition of the International Indian Film Academy Awards (IIFA) for the song Raataan Lambiyan.

Jubin Nautiyal and Mouni Roy-starrer song Dil Galti Kar Baitha Hai is also one of the songs which became popular in no time. The song is sung by Jubin Nautiyal, composed by Meet Bros and the lyrics are penned by Manoj Muntashir.