Justin Bieber took to his Instagram and revealed that he would be releasing a remix of his hit song 'Peaches' with Ludacris, Usher and Snoop Dogg 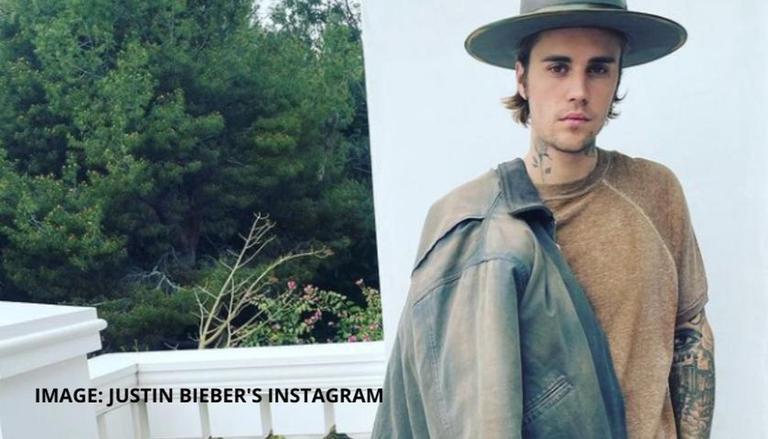 
Justin Bieber's latest song Peaches from his album Justice is currently one of the top trending songs on social media and also debuted atop the Billboard Hot 100 chart, becoming Bieber's seventh number-one single in the US. Recently, Bieber took to his Instagram and announced that he would be releasing a remix of his hit song Peaches and also shared the first look of the song.

Justin Bieber' song Peaches featuring Daniel Caesar and Giveon was a massive hit. The music video of the song has surpassed almost 250 million views on Youtube. The singer took to his Instagram and revealed that he would be releasing a remix of the song with Ludacris, Usher and Snoop Dogg.

Bieber has collaborated with both Usher and Ludacris earlier. Justin's super hit song Baby which is the highest certificated single of all time in the US also features Ludacris. 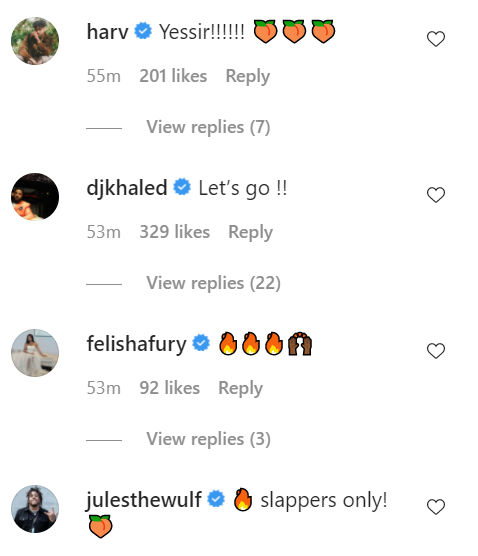 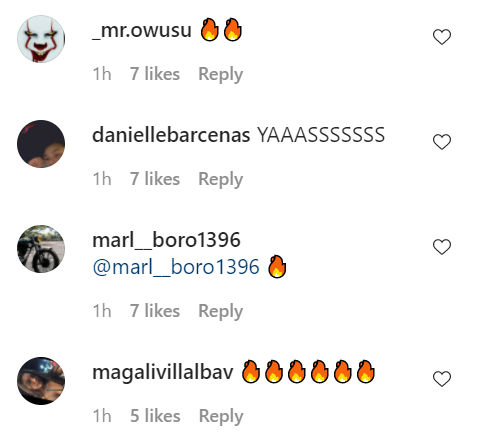 Friends and fans reacted to Justin Bieber's announcement and left their comments. Musician DJ Khalid reacted to the post and left his comments. Most of the fans were excited about the collaboration.

Justin took to his Instagram and announced that he would commence on his 4th concert tour from 2022 onwards. Bieber shared a list of dates and locations for his Justice album tour. The album Justice debuted atop the charts of ten countries, including the US Billboard 200. It became Bieber's eighth number-one album on the chart, and at 27 years old, made him the youngest soloist to achieve eight number-one albums in the US.

Along with Peaches debuting at number-one on the Billboard Hot 100 the same week, Bieber became the first male solo artist ever to debut atop the Hot 100 and Billboard 200 concurrently. On the same day, only ten days after the album's release, the album was certified Gold by the RIAA. The album features guest appearances from artists such as Khalid, Chance the Rapper, the Kid Laroi, Dominic Fike, Daniel Caesar, Giveon, Beam, Burna Boy, Benny Blanco, as well as Lil Uzi Vert, Jaden, Quavo, DaBaby, and Tori Kelly on the deluxe edition.