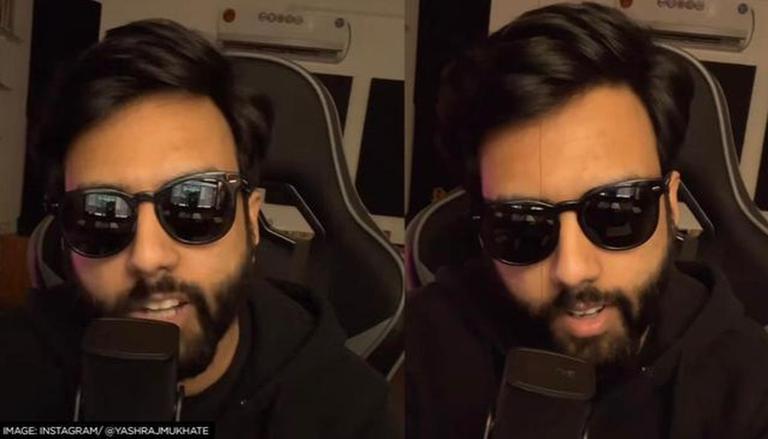 
Yashraj Mukhate's quirky jingles have always created massive buzz on social media, be it Rasode main kaun tha or Biggini Shoot among several others. The internet sensation has now come up with a new melody dedicated to mosquitos, inspired by a woman's buzzing sound. The track hilariously calls out mosquitoes for the annoying buzz they make at night, asking for all the 'Machchars' to be removed from the world. The song has been widely shared on social media platforms, garnering much praise.

Mukhate shared the video on his Instagram handle and wrote, "Machcharo ko duniya se hata do yaar please (Please remove mosquitoes from the world)." Its hilarious lyrics and peppy beats make for the perfect dose of entertainment. Take a look.

The song received equally funny reactions from the public, who dropped comments like, "Mortein should sponsor this," "Macchar community going to file a case for making a song on them without getting consent from them," "Macchar will be like 'hmmm!'", "Dedicating this to the mosquito who woke me up from my sleep yesterday," among other things.

Leaving no stone unturned in making the most out of each trend, Yashraj gave his take on Tiger Shroff's iconic dialogue 'Choti Bachi Ho Kya' by releasing a remix. Mukhate took to his Instagram account and shared a video featuring himself, and other content creators Ruhee Dosani and Neel, as the trio danced and acted to perfection on the remix.

Yashraj Mukhate became an overnight sensation with his viral video, Rasode Mein Kaun Tha. The video featured the Saath Nibhaana Saathiya cast members. The scene, used for the rap video, saw Kokilaben scolding her daughters-in-law Gopi Bahu and Rashi for putting an empty cooker on the gas. The video drew reactions from actors such as Rajkummar Rao, Taapsee Pannu, Varun Dhawan, and singer Prateek Kuhad, among many others.