Mark Tuan And Winnie Harlow Feature On The Cover Of A Magazine, Fans Call It 'legendary'

Mark Tuan and Winnie Harlow recently appeared on the cover of L'Officiel magazine for the June 2021 edition. Read on to know how fans reacted to it. 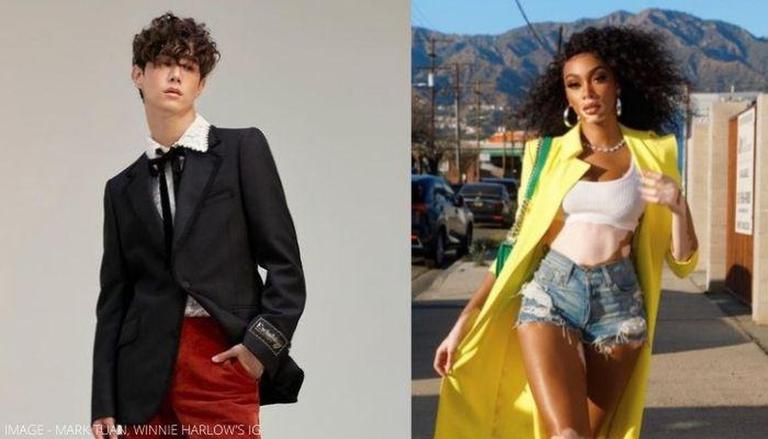 
South Korean band Got7's former member Mark Tuan recently appeared on the cover of a magazine with supermodel Winnie Harlow. Mark moved back to the USA in January earlier this year and has not publicly spoken about any of his future projects yet. The singer-songwriter recently took to his official Instagram handle and shared pictures from his photoshoot with Winnie Harlow.

One in a Million singer Mark Tuan took to his Instagram handle earlier today and shared a series of pictures with Canadian model Winnie Harlow as well as several solo shots as well. The duo will appear on the June 2021 cover of the L'Officiel Magazine. The singer-songwriter could be seen twinning with Winnie in one picture where both of them wore grey colored suits, while in the solo images, Mark experimented with his outfits, including a black and yellow suit to a purple-pink checkered overcoat and pants. The caption along with the post read, "JUNE 2021 COVER FOR @lofficielph with @winnieharlow 🤘🏻".

Got7's Mark Tuan has a following of 10.7 million people on the social networking site and his latest post garnered close to 715k likes within a few hours. Fans and followers of the singer gushed about seeing him with Winnie on the cover and called it legendary. While one of his followers commented saying, "YOU'RE SO HANDSOME OMG 💚💚💚😭😭😭😭", another one stated, "WITH WINNIE 👀yuh". 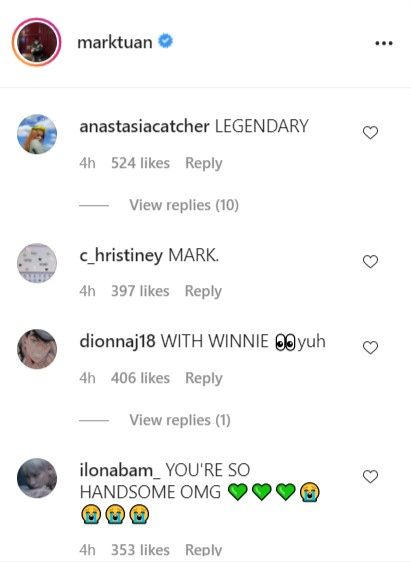 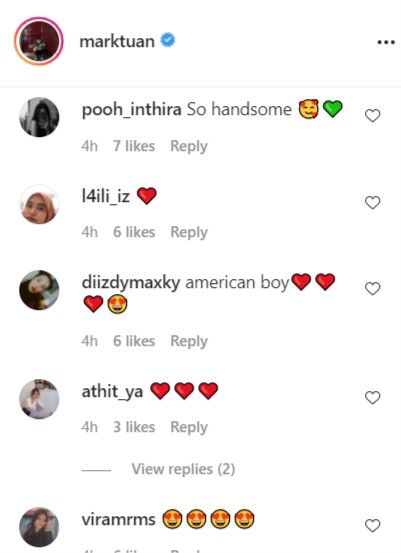 In January 2021, Tuan, along with the other six members of Got7, chose not to renew their contract with JYP Entertainment. On February 12, 2021, Mark released a solo single titled One in a Million in collaboration with producer Sanjoy. The single was followed by an animated music video which was released on February 14. Mark was an executive producer for the same. His first Korean solo song is OMW which also featured fellow GOT7 member Jackson Wang. Mark's OMW  was a part of the group's third studio album Present: YOU which was released in 2019. His other tracks include Outta My Head, Never Told You, Back To Me, Shopping Mall, among others.