Actor Nia Sharma and Arjun Bijlani's song 'Tum Bewafa Ho' released today and has been receiving praises for their chemistry. Read more about the song. 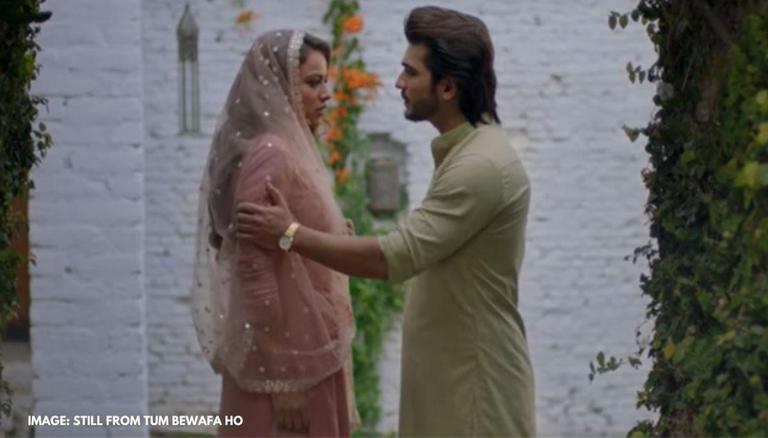 Nia Sharma’s latest music video Tum Bewada Ho depicts the story of heartbreaks. While Arjun and Nia seem to be deeply in love with each other, Arjun is forced to marry someone else because his wife (Nia), cannot bear a child. Throughout the song, Arjun and Nia try to speak to each other through their eyes. Moreover, Soumya who is seen as Arjun’s second wife in the music video, seems to understand that her husband still loves his first wife. At the end of the music video, Arjun and Nia are seen reuniting and the death of Arjun’s second wife seems to be a mystery. 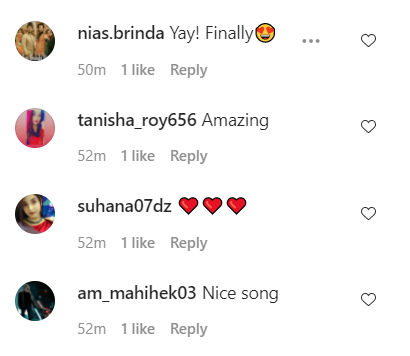 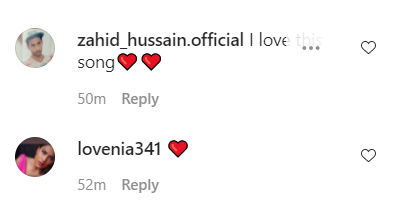 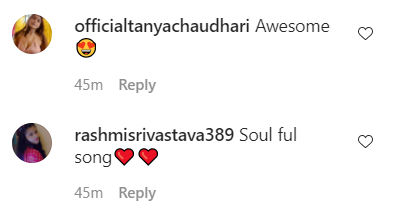 Nia Sharma's video Tum Bewafa Ho received immense praise on the internet. The video garnered more than 14K views on YouTube while the teaser received more than 1 million views on YouTube. Several fans left comments under the post, praising the song as well as the actor's chemistry. An Instagram user who had been eagerly waiting for the release of the song, wrote a comment 'Finally', under the post. Several others left comments like 'Amazing', 'Nice Song' and 'Awesome', under their post. A fan on Nia Sharma's Instagram wrote that that song was quite emotional and heart-touching. The fan page also wrote that Arjun Bijlani's expressions were on point and their chemistry too, was great.