'One Direction's' Liam Payne revealed that he is still close to his former bandmate Harry Styles and that Harry had a sixth sense when it came to Liam. 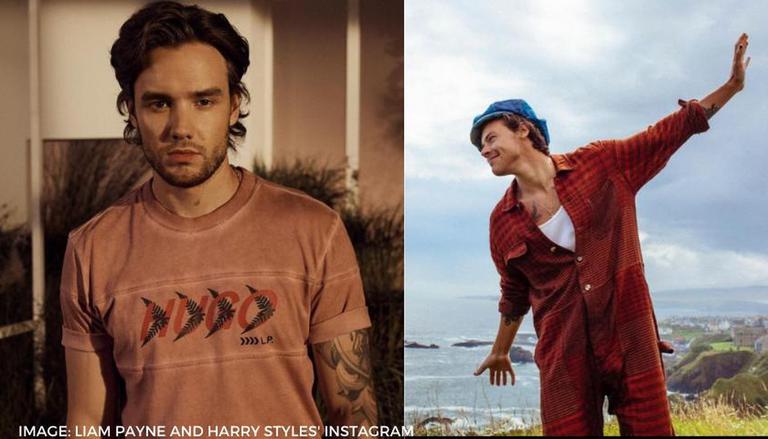 
During a previous Instagram Live, Liam Payne spoke openly about One Direction for the former band's fans. A Directioner questioned Liam if he had lately talked to his bandmate and Grammy-winning vocalist Harry Styles when he was fielding fan questions. Liam said that he had indeed recently spoken to Harry. He revealed, “Yeah, I did speak to Harry and it was really lovely. He called me because he has a sixth sense for if I'm struggling or if one of us is in trouble, I feel like”. He further added that the catch up was really lovely and that he loved talking to Styles. He further added that he had a lot of love for his bandmate. Liam Payne and Harry Styles had always remained close, even when everyone went their separate ways.

Liam Payne talks about One Direction

Further, Liam added how he sometimes found it hard to be away from his One Direction band members. He said that it was hard because it was like he was watching the lives of some people he was so close to from afar. The band fell apart after Zayn Malik left. The band only made one more album together before choosing to go their separate ways and make a solo career. At some point of the Live, Liam said, “That can be difficult when you feel like a piece of you is missing with them at that point, I guess. And I think we've all felt this at different times, me and the boys. It's almost like missing a very dear friend a lot of the time, but everyone's so busy and you've got to be understanding of all that."

When some of the Directioners asked Payne about a possible reunion, he did not shun it but rather said it was something he would like. He even went so far as to say that he thought all of them getting together in a room would be the best thing for them all. He further added that while all the members of the band had spoken about a reunion outside, no one had spoken about it to each other. He said there were still songs that they had to write together.