Palak Muchhal Says, 'as A Kid, I Was Confused'; Recalls Raising Fund For Kargil Soldiers

In an exclusive chat with Republicworld, singer Palak Muchhal opened up about her mission and what triggered her to start the initiative at the age of seven. 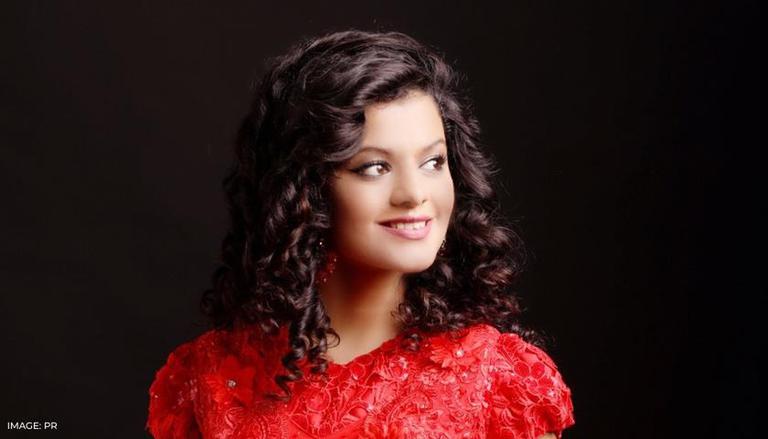 
Indian playback singer Palak Muchhal, who is currently bagging praises for her song Kya Kiya Hai Tune in the web series Broken But Beautiful 3, is widely known for her social work. Palak provides assistance to poor children suffering from heart ailments. In an exclusive chat with Republicworld, the singer spoke about the instances that influenced her to serve society.

Palak Muchhal narrates the story of her mission:

When asked if there was any specific event, which influenced her to take the initiative, the Kaun Tujhey singer said,

There were very common incidents, and these happen in everybody's life. For example, When I would go out as a kid with my father, I would have sweaters and shawls covered to protect me from the cold. But, I would see a lot of kids sleeping on the footpath, they would not even have anything to cover their bodies. And similarly, when we travel by train, we see that there are kids who wipe the floor with their t-shirt to earn money. I just wanted to find a way through which I could contribute to society. And as a kid, I was very confused that what can be the medium through which I can help people.

And very soon I realised that it is singing, which is definitely a gift from God because nobody in my family sings, we are Marvadis. So I realised that this gift that I received from God is not only a career or a hobby, it can actually be used to save lives. I think we all have the intention to help people. In fact, a few of us are able to implement those intentions into actions and that's the opportunity I got.

Later, the Chahun Mai Ya Na singer shared her thoughts on getting support from the start of the mission as she added,

I think they [parents] are the biggest reason that I could actually start my mission. Because when I started helping people, I was probably seven. And if my parents wanted, they would have manipulated me by asking me to keep the money for my needs. But they always encouraged my belief, my faith, my thoughts. My mom especially has been a very integral part of this journey. In fact, in my mission, she is actively involved, she speaks to the patients and their parents. So it's like teamwork.

While recalling a childhood incident, the 29-year-old singer asserted,

When I was performing my first mission of helping Kargil soldiers, I was only six years old, and my mom would read the newspaper out loud for me every single day. And she used to tell me that there are few people who are contributing for soldiers. And, I woould tell her that I also want to contribute something. She did not tell me anything discouraging and in fact, was quite motivating.

Later, the Meri Aashiqui singer also opened up about how she managed her work-life balance as she said,

I'm a planner, I've always been. I always carry books along when I would travel for concerts. I prioritise time management over anything else and hence I have specific slots for doing the things throughout the day. And I feel  24 hours is a very a huge span of time and you can do so many things possible. I don't understand when people complain that they don’t get time, because there is actually enough time to do everything that you want to achieve. So I think proper time management kind of enables me to complete all the things that I need to do in a day.