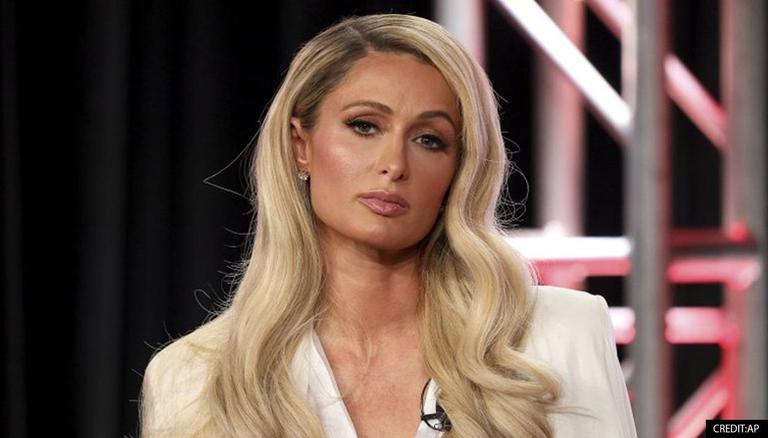 
The latest MTV Video Music Awards 2021 was star-studded with some of the most prolific artists. Paris Hilton also attended the event in a snazzy look. She shared glimpses of her and her sister’s look from the ceremony and garnered love from her fans. Paris Hilton’s fans who were mesmerised to see her amazing look, dropped in heart and fire emojis to express their delight.

Paris Hilton recently took to her official Instagram handle and shared a series of beautiful pictures of herself along with other stars who attended the 2021 MTV Video Music Awards. In the first one, she added a picture of herself in which she can be seen sporting a shimmering sliver full-sleeved attire with a pair of matching footwear. She can be seen standing alongside Kim Petras who donned a black mask with a colourful dress. In the next one, they both can be seen posing for the camera alongside Olivia Rodrigo. In the third and the fourth one, Paris Hilton depicted how she made an amazing entry to the event with Kim Petras in her pink convertible.

Fans took to Paris Hilton’s Instagram post and showered tons of heart and fire emojis in the comment section to express their amazement at how lovely and hot she looked. Many fans also complimented her and stated how ‘spectacular’ and ‘beautiful’ she looked in her pictures while others poured heart-eyed emojis in the comments section to depict how stunning her pictures were. 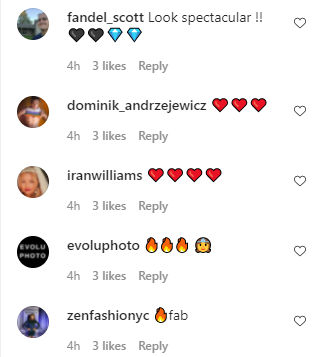 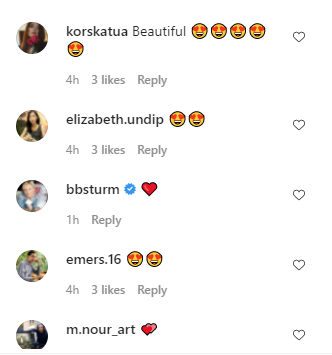 READ | Paris Hilton to star in Netflix's 'Cooking With Paris'; Actor 'excited' to return to TV