Singer Jaheim was arrested after more than a dozen emaciated dogs were discovered at his New Jersey home by authorities. 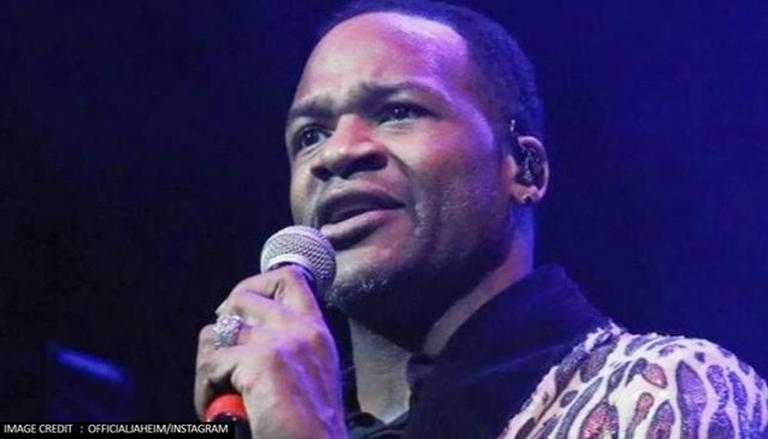 
Singer Jaheim was arrested after more than a dozen emaciated dogs were discovered at his New Jersey home by authorities. According to officials, one of the dogs was euthanized after being found as he was unresponsive when found. The R&B singer has been charged with third-degree animal cruelty and failure to care for an animal as per a statement released by the Somerset County Prosecutor's Office.

Hillsborough Township Police Department officials responded to a report of a ‘puppy in distress’ at the singer’s residence on September 6. When the officials arrived, they were greeted with an unexpected sight. They found six dogs in different animal crates as they pulled up into Jaheim’s driveway.

The press release mentioned that the six dogs were found in separate crates, which were ‘partially filled with several inches of water and dog feces’. One of the dogs in the crate was found in an unresponsive condition and had to be euthanized. The singer had already been arrested on an unrelated matter outside his home when nine more dogs were found in ‘varying stages of emaciation, without access to food and water’. The press release mentioned that two of the dogs were found in extremely bad condition and were taken for emergency treatment to AnimERge veterinarian.

READ | Jungkook's b'day: When BTS singer said his mom dreamt of 'golden rain' before his birth

The nine dogs located outside the singer’s home brought the count up to 15. Of those 15, there were 12 mixed-breed Pitbull Terriers, one mixed-breed Boxer and two American Staffordshire Terriers. The surviving dogs were sent to Long Hill Kennel, which is located in New Jersey for further examination. Prosecutors had earlier mentioned that Jaheim was booked into Somerset County jail and was awaiting a court hearing.

Reports by People Magazine stated that it was unclear if the Grammy-nominated singer retained an attorney to speak on behalf of him. The singer made his debut in the world of music in 2001 with Ghetto Love. He got his hands on three Grammy nominations in 2011. He was nominated for Best R&B Album for Another Round and received two nominations for Finding My Way Back.