Taylor Swift Is Adorable In These Outtakes Of Her 'Shake It Off' Music Video; See Here

Taylor Swift loves cats, polaroids, her friends, and dancing like nobody’s watching. Check out her best moments from the BTS of Shake it off.

Taylor Swift has amassed massive popularity and defines pop music to many across the globe. The singer won her first Grammy when she was only 20. Now, she has around 10 wins overall. She is also the first woman to win ‘album of the year’ more than once for her solo recordings.

Among her most popular songs is Shake It Off, a song anybody can relate to if they’re being bullied or hated on. Shake It Off is her way of saying to the haters that she doesn’t care. The song is as mesmerizing the music video is. Taylor also released the outtakes from the music video. Let’s take a look at the best BTS photos and videos from it.

If you're a true swiftie, you'd know this: Taylor loves taking Polaroids. She likes to take photos of the most important moments of her life. And of course, the cover of her album 1989.

Taylor Swift loves cats. She also loves sweaters. And if they're combined, that's even better. From the outtakes, Swift can be seen wearing cat sweaters. Fans have expressed how they think that she is too adorable. 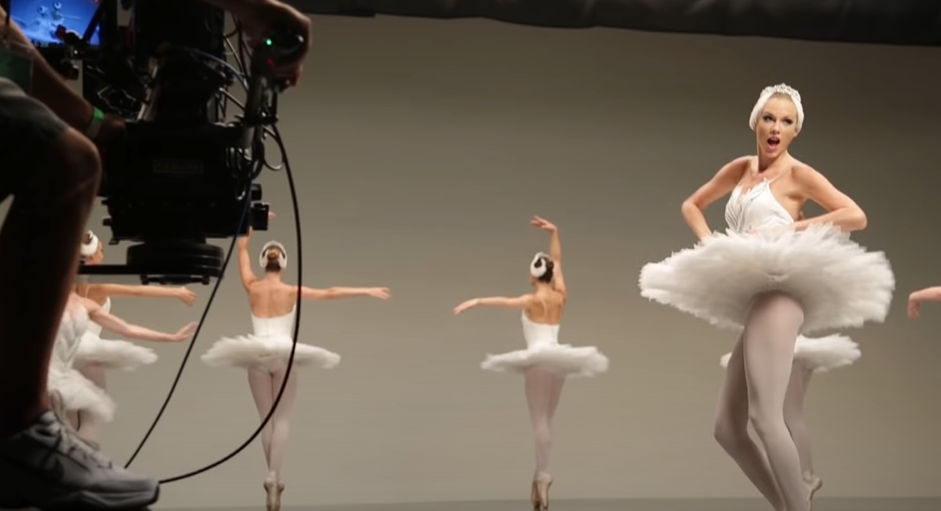 Image Credits: A Still from Shake It Off outtakes

According to the ballerinas from the video, Swift was constantly asking them questions about proper stretching positions and how their typical warm-ups work. In the video, you can see Swift asking one too many questions. This shows her curiosity and dedication to getting things right.

This is something she does often and a lot. Don't we love it when she breaks the fourth wall? Take a look. 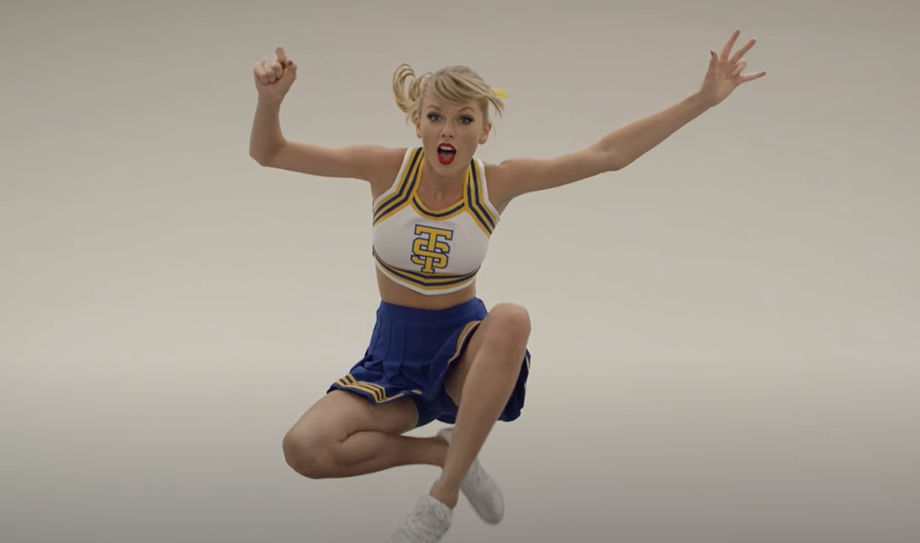 Image Credits: A Still from Shake It Off outtakes

Sure, Taylor gives her most spectacular performances during her tours. But let us tell you that Taylor's weird no-move dance moves are the best and the most adorable thing. When Taylor does it, fans waste no time in calling it wholesome and cute.

WE RECOMMEND
2 months ago
Taylor swift has set some major #hairgoals with these red carpet hairdos, see pics
1 month ago
Taylor swift's best on-stage live performances in 2020 that left fans in awe

PEOPLE HAVE PLEDGED SO FAR
LATEST NEWS
View all
2 days ago
Lady gaga opens up about how she 'toyed' with ideas to create her new album 'chromatica'
2 days ago
Neha kakkar roots for ‘self-love’ in her latest post, says 'know your own self'
2 days ago
'when i weighed 230kgs...', adnan sami responds to 'why ate tiramisu?' fan question
2 days ago
Shyamala g bhave, renowned vocalist dies at 79 after suffering a stroke
2 days ago
Drake apologises to kylie jenner for insults in leaked song; says 'the song was scrapped'