Taylor Swift's Miss Americana is like a present for all the swifties out there. Take a look at her best songwriting moments from the Netflix documentary.

Taylor Swift's Miss Americana is like a present for all the swifties out there. In the Netflix documentary, directed by Lana Wilson, Swift takes fans through her life and shows her emotional journey as an artist. The Netflix documentary also gives insight into how Taylor makes her music. Let’s take a look at her best songwriting moments below. 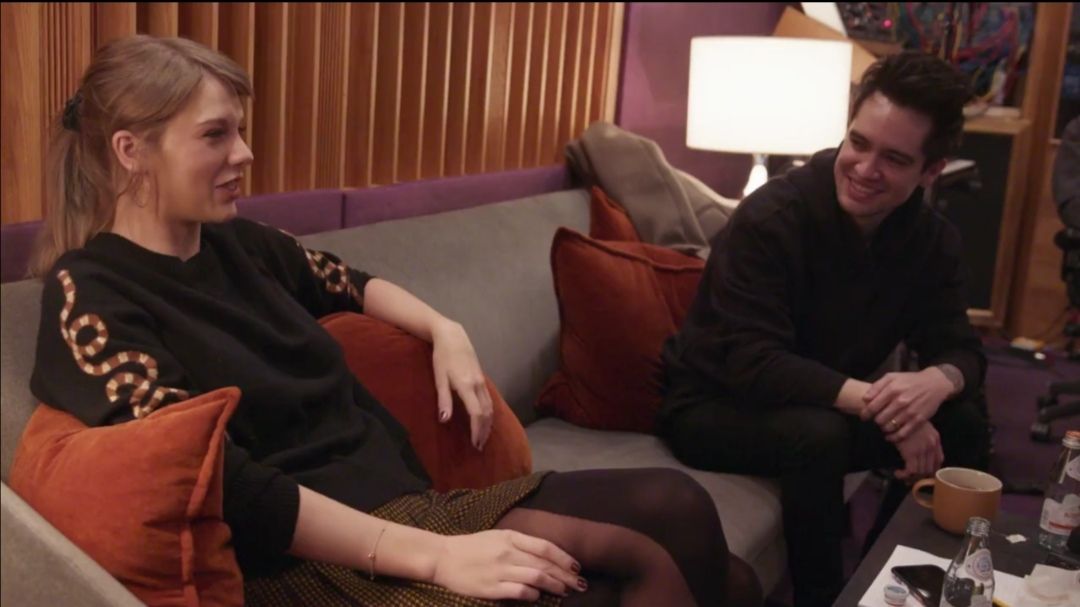 The documentary gives us a taste of Swift's Lover album’s lead single, ME! This happens on two occasions throughout the film. The first one is during at an earlier point in the process, when the song is still in the initial stage and what she calls ‘minimal’. She also obtains the help of Joel Little, a producer who is also a collaborator on the album, to produce the beats and sound. As the scene progresses, the words naturally come to her.

Look What You Made Me Do

After her feud with Kanye West, Swift faced major backlash. Taylor had built a belief system on being well-liked and after the incident, she came across hatred from every direction, which took a toll on her both physically and mentally. She also mentions that “nobody physically saw [her] for a year” because that's what she thought people wanted from her. She then reincarnated and took the world by the storm with Look What You Made Me Do. The documentary shows her reflecting on how “the world moves on... another day, another drama”.

Call it What You Want The documentary shows some soft moments with her beau Joe Alwyn. The documentary shows a scene of the footage from her home where Swift plays the song on the guitar and mouths an “I love you” to the cameraperson, who is Joe Alwyn. Swift runs towards Alwyn after a concert and sings Call It What You Want while mouthing "I love you" to the camera. They opted for a private relationship and Taylor is in a happy place.

Also read: Taylor Swift Is A Superfan Of 'Grey's Anantomy'; Here's All You Need To Know About It 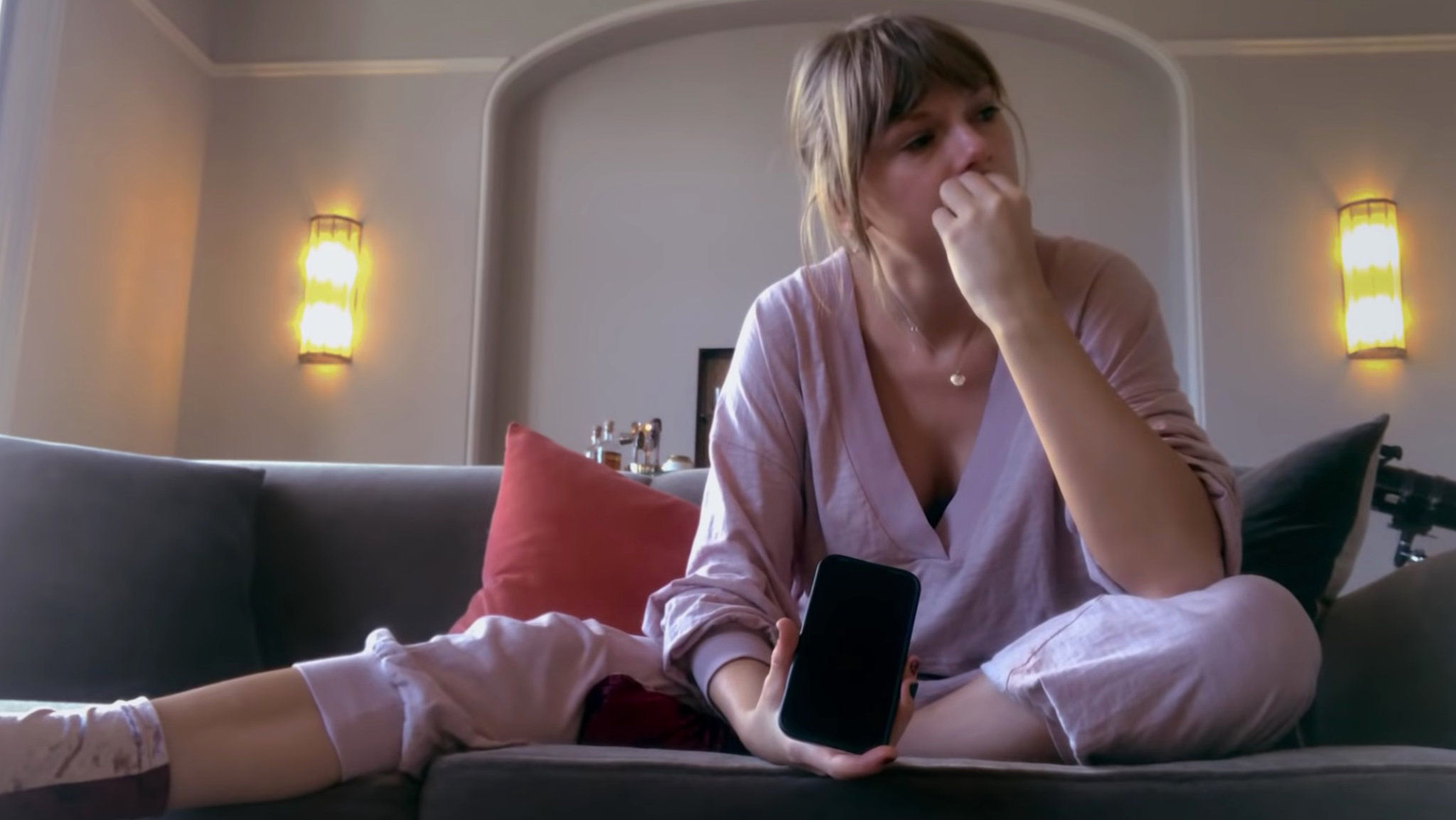 Miss Americana takes fans through Swift’s process of writing the Reputation track Getaway Car with Jack Antonoff, another one of the album’s producers. The excitement on both of their faces is evident as the two go through the bridge of the song. The song dwells on the Bonnie-and-Clyde aesthetic fused with her style. Swift and Antonoff create a scenario to find the words. 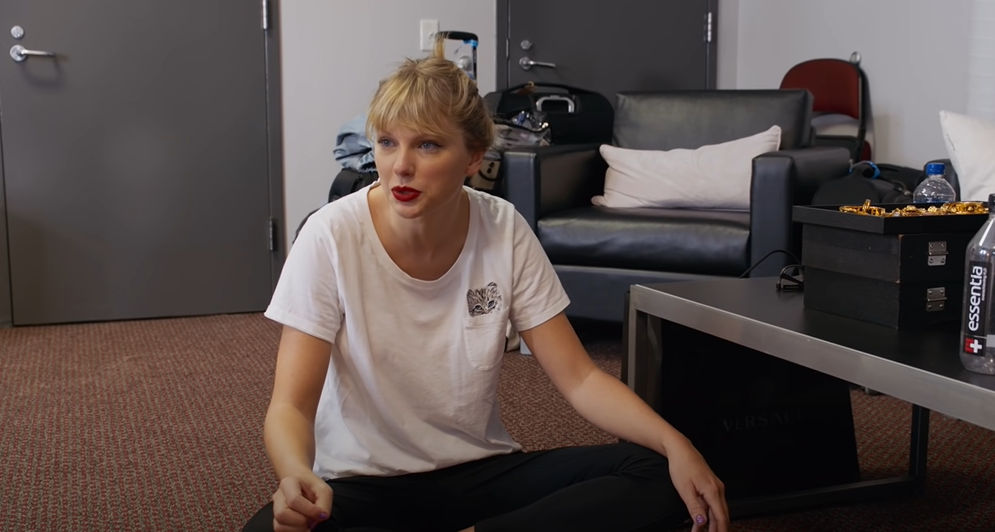 This part of the documentary captures Swift at a piano session, with all her musical prowess putting the finishing touches to the song Lover. The song was also nominated for the Grammy’s Song of the Year. She also speaks about how important songwriting is for her, her career, and her fan base. Taylor also makes the song feel more personal as she sings about her own life.
Image Credits: Stills from Miss Americana

WE RECOMMEND
2 weeks ago
When taylor swift shared pictures of her live performances
2 weeks ago
Taylor swift is a superfan of 'grey's anantomy'; here's all you need to know about it

PEOPLE HAVE PLEDGED SO FAR
LATEST NEWS
View all
9 mins ago
'break the silence' by bts has members talking about their emotional journey so far
19 hours ago
Ravi dubey says his song 'toxic' revolves around an 'extremely damaged' relationship
19 hours ago
Times taylor swift totally fangirled and obsessed over the hit show 'friends'
20 hours ago
Bts band's staggering net worth shows why they rule the world of k-pop; details here
3 hours ago
Arjun kanungo talks about his debut and his experience with salman khan in 'radhe'