American rapper and songwriter Travis Scott has been removed from the lineup of performances for the Coachella Valley Music Arts and Festival 2022. 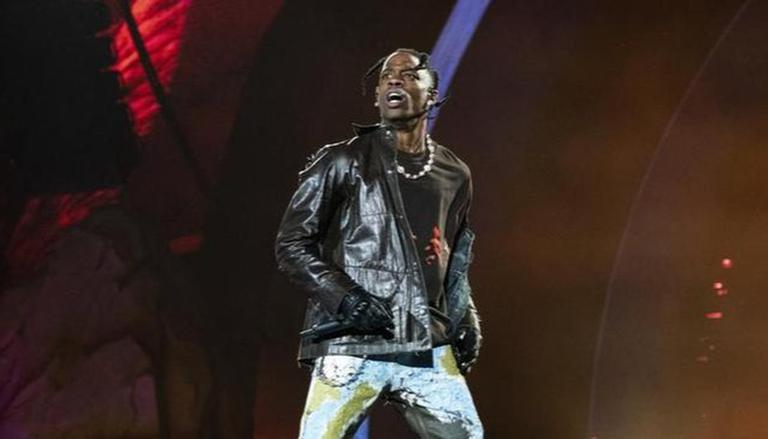 
American rapper and songwriter Travis Scott has been reportedly removed from the lineup of performances from Coachella Valley Music Arts and Festival 2022. The cancellation came a few weeks after the Astroworld tragedy in which 10 people lost their lives after a rampage.

As per a recent report by Variety, a petition began in the days after the tragedy that demanded his removal from Coachella's lineup. The petition gathered a lot of attention with nearly 60 thousand signatures. However, the representatives of the artist and festival have not confirmed the report yet.

As per Variety, the festival informed Travis Scott's agent, Cara Lewis, of its intent to drop Scott's name from the event, which he was supposed to headline. Moreover, the festival will also reportedly pay a kill fee for the cancellation. Scott's agent was reportedly trying to keep his name on the list as it would mark the rapper's return to the stage after the tragedy. He was also ready to relinquish his performance fee entirely to stay in the festival.

Travis Scott was previously announced as Coachella Festival headliner in January 2020. As the festival was halted due to the COVID-19 pandemic, it is set to make its comeback in 2022. The festival will take place on the weekends of April 15-17, 2022, and April 22-24, 2022. The venue for the festival is Empire Polo Grounds in Indio, California.

What happened at Astroworld concert?

Scott went on to perform at NRG Park in Houston, Texas, on November 5. As he came on stage, chaos ensued at the sold-out concert with 50 thousand people surging towards the stage. As per the Houston Fire Chief, the compression before the stage led to a panic and caused the tragedy. The panic led to a mass casualty due to which 10 people lost their lives.

Soon after the tragedy, Travis Scott took to his social media handle and released a statement. His statement read, "I am absolutely devastated by what took place last night. My prayers go out to the families and all those impacted by what happened at Astroworld. Houston PD has my total support as they continued to look into the tragic loss of life."

"I am committed to working together with the Houston community to heal and support the families in need. Thank you to Houston PD fire department and NRG park for their immediate response and support. Love you all," Scott added.

READ | Travis Scott breaks silence on Astroworld tragedy, says he was 'unaware of the incident'