‘Unidentified With Demi Lovato’: Singer Opens Up About UFO Experience

Demi Lovato opens up about 'pretty mind-blowing' UFO experience in a recent interview ahead of the release of their UFO Docuseries on September 30. 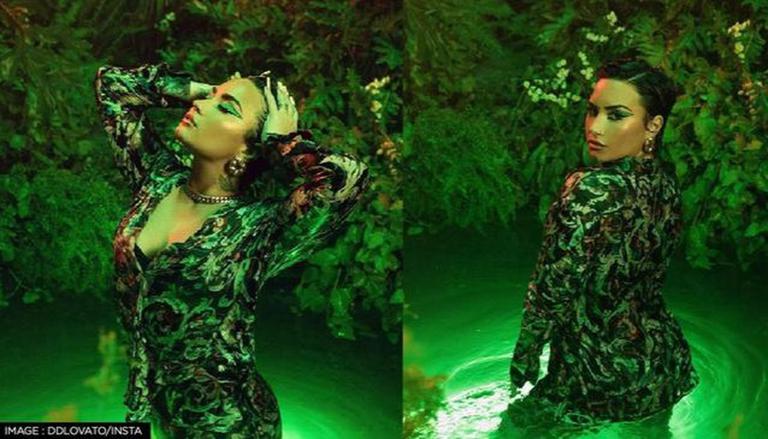 
Earlier this month, the trailer of Demi Lovato's upcoming UFO Docuseries, Unidentified with Demi Lovato released on YouTube. Ahead of its release on September 30, Entertainment Weekly had a chat with the singer, actor and activist about their UFO experience. The upcoming documentary will also feature Demi's best friend, Matthew and sister, Dallas.

Demi Lovato opens up about their UFO experience

Speaking about what initially gravitated them towards the concept of UFOs, Demi Lovato spoke about their 28th birthday. They mentioned that they made 'alien contact' and called the experience 'pretty mind-blowing'. Lovato mentioned that on their 28th birthday, they tried a 'protocol' that made something appear above them in the sky. The singer mentioned that it was a 'question mark' that appeared in the sky before it suddenly blacked out. It was at that moment that they knew their life was going to 'change in a spiritual way'.

In the interview with Entertainment Weekly, Demi Lovato also mentioned that there was no fear associated with the experience. The singer said that they received a 'warm and loving and accepting' feeling from the beings they experienced and spoke about the 'overwhelming joy' one feels when they make contact. They also called the beings 'extremely peaceful and loving'. When asked why they think the beings would try and make contact, Demi said they believe that these beings are 'looking out for the best interest of our planet'. They also said that the beings are probably living around us and we don't realise it.