AR Rahman might have won Academy Awards and Grammys but when it comes to technology, the singer's knowledge or lack thereof might surprise you - 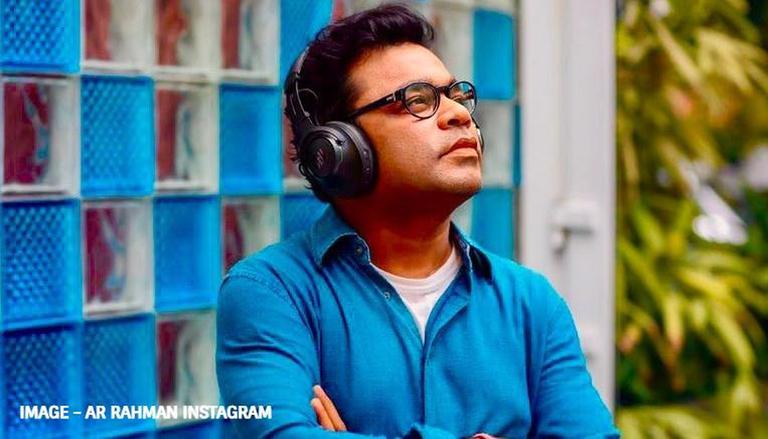 
AR Rahman is an Indian film composer, singer, and songwriter who primarily works in Tamil and Hindi films. The singer has received a number of accolades over the course of his career. In 2010, the Indian government awarded him the Padma Bhushan, the nation's third-highest civilian award.

AR Rahman has also received two Academy Awards for his music, making him one of the few Indians to do so. Among Rahman's other awards are six National Film Awards, two Grammy Awards, a BAFTA Award, a Golden Globe Award, fifteen Filmfare Awards and seventeen Filmfare Awards South. The singer has been nicknamed "Isai Puyal" (musical storm) and the "Mozart of Madras".

In 2018, AR Rahman launched his authorized biography titled Notes of a Dream by Krishna Trilok.

During an interview with Hindustan Times, Rahman spoke about his equation with his sisters, who were usually all praises for him. The singer was asked about his "love" for technology based on something one of his sisters said. The interviewer mentioned how they said that the singer could learn everything about any given "gadget" in a short amount of time.

When responding to this query, Rahman laughed at first. The singer then mentioned how his sisters must have meant "musical" gadgets, as he was not so great with technology. However, the singer did confess that he could learn the "most complex synthesizers with algorithms and FM synthesis and resynthesis".

READ | AR Rahman gets first jab of the COVID-19 vaccine; shares a selfie with son Ameen

Rahman however, also went on to clarify that he was musically gifted and could do this in a very short time. However, he also mentioned how when it came to technology, it took him one year to "learn the iPhone!"

Speaking about technology, it would be a shame to not mention Rahman's tiff with drones, which the singer also spoke about during the interview. When asked about his drone adventures and if he had crashed the first drone he bought, the actor gave fans a hilarious revelation. Rahman mentioned how he hadn't crashed one, but five drones already. However, he did clarify saying "Not on anybody’s head!".