When Justin Bieber Was Criticised By Backstreet Boys' Howie Dorough 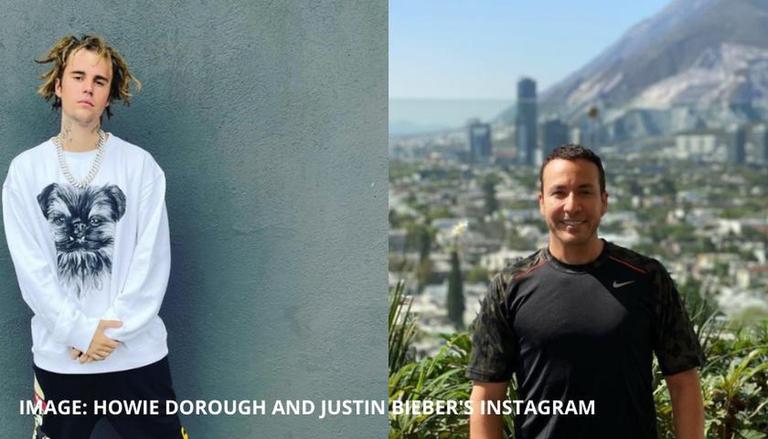 
Pop singer Justin Bieber was caught up in a web of controversies back in 2013. 19 at the time, the singer was arrested for driving over the speed limit and was also accused of spitting on his neighbours. It was back then that Howie Dorough, a member of the famous boy band Backstreet Boys, had criticised Justin Bieber and had also given him some advice.

In 2013, Backstreet Boys' Howie Dorough had dished out some words of advice for the then wayward teen idol Justin Bieber. The veteran musician in 2013 had told MailOnline that he would advise Bieber to "put his shirt on" and "not spit on his neighbour". The singer had also added that he had not walked in the young singer's shoes so it was difficult to give him a piece of advice. Howie Dorough had further shared that Justin may later regret his decisions.

Justin Bieber was spotted sporting dreadlocks for a few weeks and even uploaded various photos with the hairstyle on his Instagram. The What Do You Mean singer recently shared a new picture on his Instagram and debuted a new and clean look. In the photo, Bieber was seen with a clean-shaved head. The photo also featured his wife, Hailey Bieber. While sharing the post, Biebs wished his followers a "Happy Sunday".

Justin Bieber, on the occasion of Mother's Day, dedicated a post to his mother Pattie Mallette. The singer shared a throwback photo with his mum and penned down an emotional note. In his note, Justin wrote, " Happy Mother’s Day Madre ! I could talk about all of the sacrifices that you made to take care of me but the most incredible thing you could have done was share with me the love of Jesus! You introduced me to my faith! - Train up a child in the way he should go: and when he is old, he will not depart from it.. for a few years out of my own pride thought I had it figured out only to fall flat on my face. It was there when I remembered what you taught me, JESUS LOVES AND FORGIVES ME. That saved my life and now I walk with him everywhere that I go! Thank you mom for giving me something ETERNAL! Best gift I could ever receive".

READ | Did you know Justin Bieber broke THIS 51-year-old record held by The Beatles in 2017?
READ | Here's what happened when Britney Spears met Justin Bieber for the first time
READ | When Justin Bieber called out rapper Eminem for dissing modern rappers