Why Is Lata Mangeshkar Dubbed As The Nightingale Of India?

The woman who created a world record by singing more than 30,000 songs during her time, Lata Mangeshkar is rightfully dubbed as the 'Nightingale of India'. 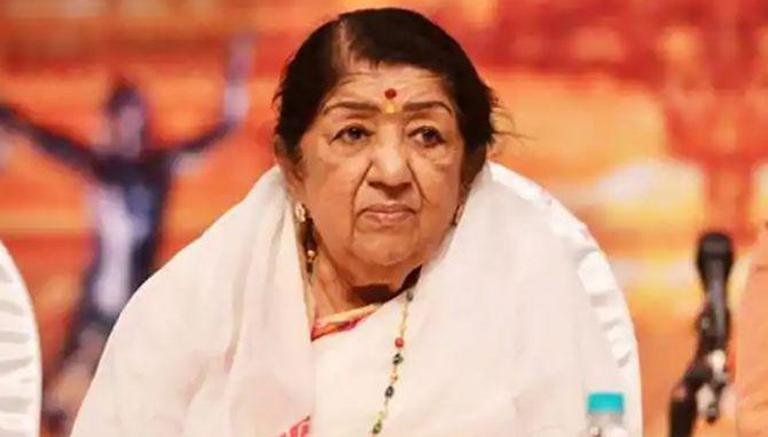 
The woman who created a world record by singing more than 20,000 songs during her time, Lata Mangeshkar is rightfully dubbed as the 'Nightingale of India' or the 'Queen of Melody'.

92-year-old veteran singer Lata Mangeshkar, who passed away on Sunday, was an Indian cultural icon who made her name not just in the Indian film industry but on a global scale. For decades, she went on to provide her melodious voice to numerous Bollywood lip-syncing actors over her career which spanned for nearly half a century. She came to be known as the Nightingale of India or the 'Nightingale of Bollywood' becoming one of the most in-demand singers.

Talking about her career, the woman draped in the iconic white saree with a bindi or her forehead and parted hairs gave an end number of songs to the country in around 36 different languages left the masses teary-eyed and enchanted everyone with her passion melodious voice.

While Bollywood was entering its golden age, Mangeshkar made a right entry in the Indian music industry performing in several memorable and popular songs in films including Pakeezah, Awaara, Aradhana, Majboor, Shree 420, Mughal-e-Azam, Dilwale Dulhania Le Jayenge, and many others to the list. Apart from that, one of the most famous contributions is the song 'Aye Mere Watan Ke Logo' which was a soulful tribute to Indian soldiers who sacrificed their lives in the war against China in 1962 and left everyone emotional.

Born on September 28, 1929, to Pandit Deenanath Mangeshkar and his wife Shevanti, Mangeshkar got her early teachings from her father, maternal grandfather, and several maestros like Aman Ali Khan Sahib and Amanat Khan.

After her early practices, she got her first playback performance at the age of 13 but later got actual success in Bollywood with films like Majboor and Mahal. Mangeshkar who etched her mark in the heart of the nation with her extraordinary vocal range and evergreen songs will be remembered by the upcoming generations to come as she passed away at the age of 92 in Mumbai's Breach Candy Hospital on Sunday morning.

Notably, with such an amazing and strong personality, Lata Mangeshkar truly deserves to be called India's Nightingale.