Allstate Island: Which Is The Island Featured In The Latest Allstate Commercial?

Recently Internet users have been swooning over the stunning islands featured in a recent Allstate commercial. Read on to find out where is the Allstate island.

The American insurance company, Allstate Corporation recently created a commercial which has blown away many internet users. The commercial was released on the company’s official YouTube channel on October 11, 2020, and has garnered over 25,000 views now. The commercial features some of the most breathtaking locations and it has made many fans wonder, “Where is the Allstate Island?”

Where is Allstate Commercial Island?

The company, Allstate is yet to reveal the location of the place, but this has not stopped fans on social media from doing their amateur sleuthing. In the comments section of the YouTube video, a user named ‘Stian Lundby’ stated that the Allstate island from the commercial, is actually a pair of Islands from Norway, named Ona and Husøy in Norway. Both these breathtaking islands are connected by a bridge. Another user named ‘Ozyman73’ stated that the commercial makers edited smaller version of Ona islands in Norway for the aerial shot. A third user named ‘Daniel Santos’ said he wished that Alaska had vibes like this. And later mentioned that the whole place gave a Nordic vibe. 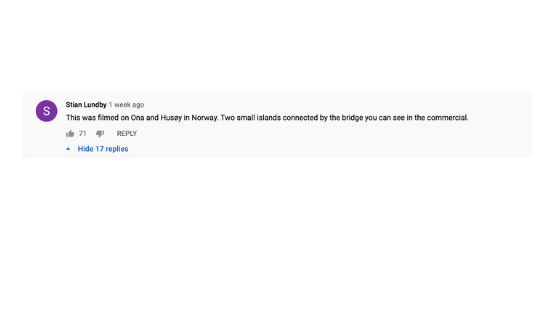 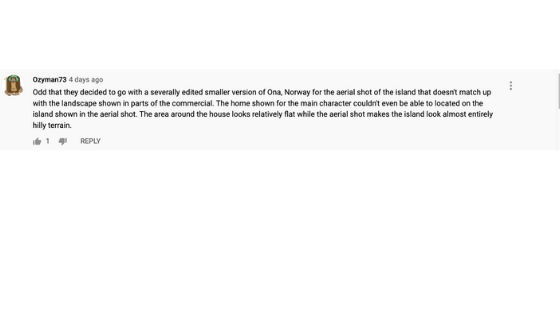 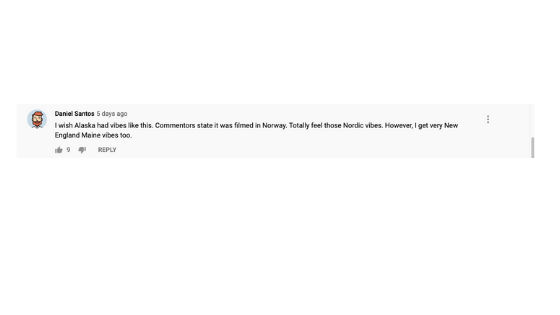 A report on CNN traveller has revealed that Ona is a village and an island group located in Ålesund Municipality in Norway. The breathtaking island of Ona is separated from the larger island of Husøy by a shallow 15-metre (49 ft) wide waterway. Hence, the two islands are collectively referred to as Ona. Both these Nordic islands are located 4 kilometres northwest of the island of Sandøya. The nordic island of Ona is has a rich cultural history as it is the home to the Ona Lighthouse which was built in 1867. 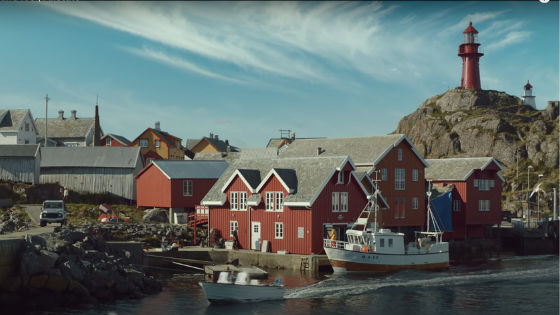 In spite of its tiny size, Ona and Husoy have been populated for centuries thanks to its proximity to the fishing grounds near the Atlantic Ocean. The ocean’s close presence lent the island its major occupation of fishing. It is also popular for being home to some of the most skilled potters in Norway.

Allstate: About the corporation

A report in Bloomberg Quint has revealed that the Allstate Corporation is headquartered in Northfield Township, Illinois, in the United States. The corporation was founded in 1931 as part of Sears, Roebuck and Corporation. But, in 1993, it was spun off into an insurance company. Its personal lines insurance operations are currently in Canada.