South Korean actors Im Siwan and Seoulhyun might be uniting as the lead pair of the forthcoming webtoon-based drama, Summer Strike. 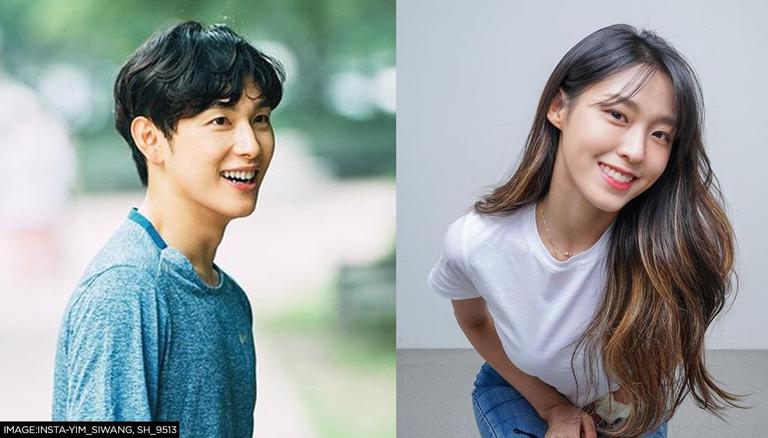 
South Korean actors Im Siwan and Seoulhyun might be uniting for a new K-drama. According to a report by the South Korean news outlet, Soompi, on Monday, industry representatives reported that Im Siwan and Seolhyun will be featuring as the lead pair of the forthcoming webtoon-based drama, Summer Strike.

Im Siwan and Seoulhyun might star in Summer Strike

Responding to the reports, Im Siwan's agency PLUM A&C commented, "He received an offer for the project and is reviewing (the offer)". On the other hand, Seolhyun's agency FNC Entertainment responded, "It is one of the projects she was offered, and she is reviewing the offer."

According to the report, Summer Strike is a K-drama based on the popular webtoon, I Don't Feel Like Doing Anything. The romance drama is about people who decide to quit their current lifestyles and move to a small town to do nothing. Siwan has been offered the role of Ahn Dae Bum, who is a genius who once competed in math problems against Seoul National University students 20 years ago.

However, after experiencing an unfortunate incident, he still managed to enter Seoul National University, but he is currently working as a librarian in a small seaside village named Angok. On the other hand, Seolhyun has received a casting offer for Lee Yeo Reum, a 28-years-old who became a permanent employee three months ago at the company she has been working at for over five years. She finally decides to quit her job and just carries one backpack to Angok, where she lives in an empty billiard room.

Summer Strike will be directed by Lee Yoon Jung, who has Cheese in the Trap, Golden Time and Coffee Prince under his credits. The human melodrama is expected to go on floors soon and will premiere within this year.

Meanwhile, Siwan is currently seen as Hwang Dong Ju in the MBC and wave drama Tracer, alongside Go Ah Sung. Tracer is an upcoming South Korean television series also starring Son Hyun-joo and Park Yong-woo in essential roles. It will release on January 7. While Seolhyun was recently confirmed to feature in Murderer's Shopping List, where she will share the screen space with Lee Kwang Soo and Jin Hee Kyung.