A friend of the deceased actors, who died from a crash during filming, accused the Netflix series 'The Chosen One' of poor working conditions. Read more. 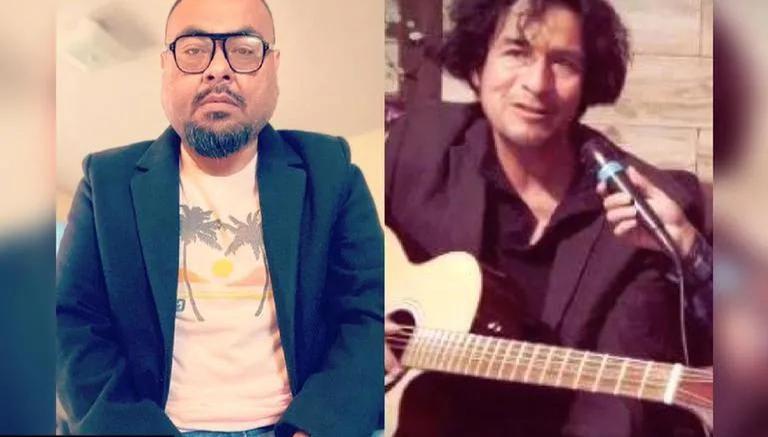 
In a tragic event, Raymundo Garduño Cruz and Juan Francisco González Aguilar (known professionally as Paco Mufote), lost their lives after the van they were riding in crashed near Mulege on the Baja California Sur peninsula. The duo was a part of the team for the Netflix series The Chosen One. Six other members of the crew and cast were left injured post the accident.

As per AP, the local media reported that the van flipped after running off the road in a desert area. In the latest development, a friend of the deceased is now calling on the authorities to start a probe into the matter whilst accusing the production of poor working conditions prior to the tragedy.

Netflix's The Chosen One accused of 'logistical, transport issues'

Writer Rick Zazueta took to his Facebook handle to share a lengthy post alleging that the cast and crew of Netflix's American Jesus Adaptation The Chosen One had been complaining about logistical and transport issues for quite some time. He also called out the producer and director of the venture in his post.

''The conditions of the van were completely unfit for the purpose of transporting people; worn out tires, noisy brakes, loose steering wheel, not all seat belts worked, easily identifiable signs of danger. But, the show must go on, and the actors get wrapped up in the artform and want to work, and don't get as many opportunities to work, so they take these gigs with big dreams of NETFLIX and the promise of a small paycheck,'' Zazueta wrote in the post.

He also added, ''Everybody knew something was seriously wrong with logistics and transport there was talk all over set and beyond- Not only the actors, but the crew, and especially Perskie and Gout knew this was a problem, but they were cheap and selfish, and their selfishness cost Paco Mufote and Ray Garduño their lives.''

Furthermore, the writer based in Baja California called out Netflix claiming ''they will likely attempt to wash their hands and abandon Perskie and Gout, but we all know that without the promise of a NETFLIX program, there is no show, no money, no nothing.'' Check out Rick Zazueta entire post below:

As per Deadline, an investigation is under process concerning the tragic accident. The six injured cast members are reportedly recovering and are in good condition.