Bellamkonda Sreenivas has put the Coronavirus lockdown to full use as he took up Hindi lessons in order to master the language for his upcoming Bollywood debut. 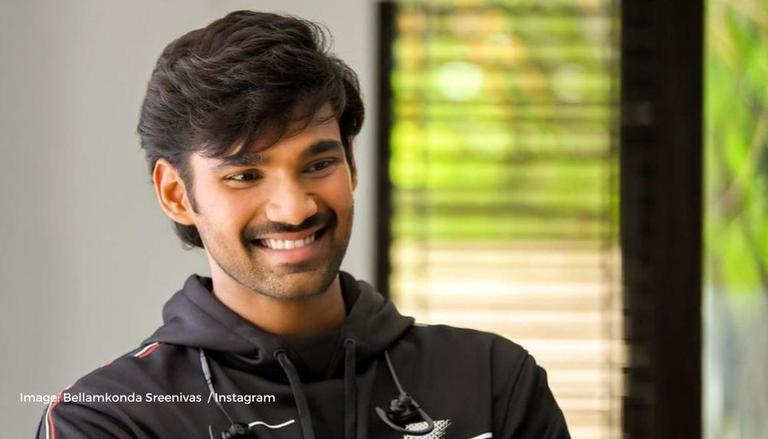 
Telegu actor Bellamkonda Sreenivas is all set to make his Bollywood debut with the Hindi remake of the popular Telegu film Chatrapathi. Bellamkonda will play the lead role in the upcoming movie and for the preparation of the role, he is ready to go the extra mile. Bellamkonda has been taking Hindi lessons during the lockdown in order to perfect the nuances of the language, as per reports from Pinkvilla.

Bellamkonda Sreenivas will make his debut in the Hindi film industry with the remake of the movie, Chatrapathi. The actor will be dubbing his parts in Hindi on his own and in order to get it all right, he has appointed for himself a famous Hindi coach, Imtiaz. Bellamkonda is fluent in the Hindi language but in order to get the smallest of detail right in the movie, he has taken the extra step.

The Hindi remake of Chatrapathi will be helmed by famous director V.V Vinayak and the movie will be his first venture into the Bollywood industry. The movie will be produced by Jayantilal Gada’s Pen Studios. Talking about his Hindi Debut, Bellamkonda Srinivas said in a statement that the remake was the perfect project for his debut into the Bollywood industry. He said that the collaboration with Gada and Pen Studio and being directed by his first director V.V Vinayak was a great opportunity for him. He also added that although taking on the role that was once essayed by Prabhas is a big responsibility, he is glad to take up the change because the script of the movie is perfect.

READ | Bellamkonda Sreenivas' 'Alludu Adhurs' trailer out; contains a blend of many elements

In the original Telegu movie, Chatrapathi, Prabhas played the lead role of Sivaji/ Chatrapathi and Shriya Saran essayed the role of Neelu, the lead female protagonist. The movie was helmed by legendary director S.S Rajamouli and was well received by the audience. The story revolved around Sivaji who stands up against the local goon and becomes a hero to look up to for the local residents of his area. The movie also featured actors like Bhanupriya, Shafi, Pradeep Rawat, Narendra Jha, Kamal Kamaraju, and many more.

READ | Sai Srinivas Bellamkonda's life, career and other details you must know

WE RECOMMEND
Alludu Adhurs' 'Hola Chica' music video is out now; check out
Bellamkonda Sreenivas' 'Alludu Adhurs' trailer out; contains a blend of many elements
As Sonu Sood completes 19 years in films, know all about his debut movie 'Shaheed-E-Azam'
'Rakshasudu' cast: Know all about plot and characters that were a part of this film
'Khoonkhar' movie cast: List of all actors and their characters in this romantic actioner