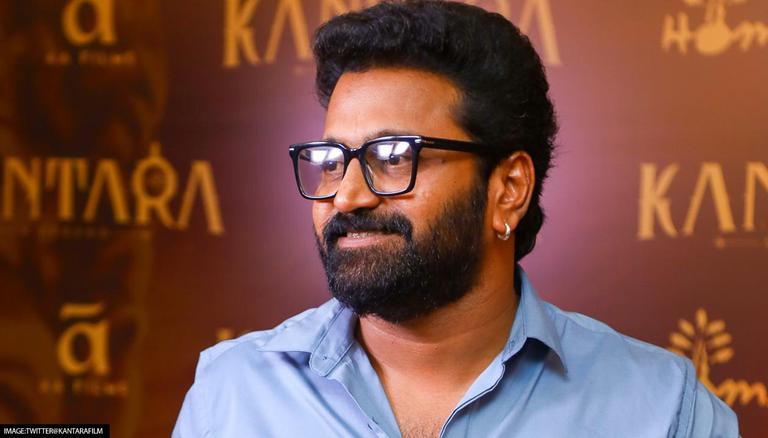 
Rishab Shetty-led Kannada action-drama Kantara is having a successful run at the box office, minting more than Rs. 175 crores in just 19 days. Shetty has become one of the most sought-after stars following Kantara's success, becoming producers' top pick for their forthcoming ventures. The actor will be collaborating with Allu Arjun's producer dad Allu Aravind, who recently spilt beans about how things came about for the two.

Allu Aravind announced their collaboration at the success meet of Kantara's Telugu version. In a video that surfaced on social media, as per Hindustan Times, Aravind mentioned, “I have asked Rishab to do a film for Geetha Arts urgently, and he has immediately agreed.”

At the same event, Rishab also cleared that he had no intentions of working on the sequel of Kantara as of now, and will be taking a short break before hopping onto the next project.

For the unversed, Kantara (mystical forest), chronicles the tale of a demigod (Bhoota) who trades forest land with a king in the 1870s in exchange for happiness. Years later, the king's son gets consumed by greed and tries to get the land back, however, dies due to the rage of Bhoota.

The film was also written and directed by Rishab Shetty, while Hombale Films bankrolled it. It stars Rishab Shetty, Sapthami Gowda, Kishore, and Achyuth Kumar among others in pivotal roles.

Meanwhile, Allu Arjun is all set to entertain fans with the sequel of Pushpa, titled Pushpa: The Rule. Pushpa minted about Rs 350 crore at the worldwide box office and also performed great in the Hindi belt, becoming the highest-grossing Indian movie in 2021. The Sukumar directorial also starred Rashmika Mandanna, Fahadh Faasil as well as Jagadeesh Prathap Bandari, Sunil, Rao Ramesh, Dhananjaya and more