Rajinikanth’s latest film, Annaatthe has made it big at the box office and the actor recently revealed that he cried on hearing the script for the first time. 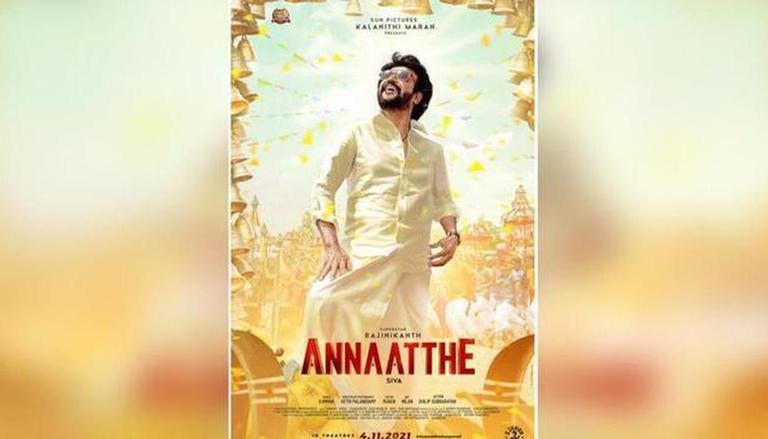 
Despite getting a mixed response from the audience, Rajinikanth’s latest film, Annaatthe has made it big at the box office. Not just in Tamil Nadu, the film has done exceedingly well across the world. The actor recently took to Hootie, a voice-based social media platform and spoke about the film. Through his voice message, he revealed that she cried after he first listened to the script of the film.

Rajinikanth revealed that the director of the film, Siva told him that it would be easy to make a hit film with him. The actor was surprised, as no one had said such a thing to him before. Siva then told him that he should be a part of a 'story-based film' that would be set in a village. This is when Rajinikanth asked him to come up with a village-based script in 15 days, and Siva did so in 12. Rajinikanth continued that Siva asked him for two and a half hours of his time and three bottles of water. He revealed that after he heard the narration of the script, he 'started crying' and hugged Siva.

Annaatthe follows Rajinikanth, who steps into the role of the head of a village. The film also focuses on his role as a brother, to his younger sibling, played by Keerthy Suresh. The film has action-packed scenes and also includes emotional and dramatic sequences. The film was produced by Sun Pictures and also saw Nayanthara take on a pivotal role. Meena, Khushbu Sundar, Prakash Raj, Jagapathy Babu and others also played supporting roles in Annaatthe.

Rajinikanth, who was last seen in Darbar, was recently in the news after he was conferred with a Dadasaheb Phalke Award in the National capital. He also met President Ram Nath Kovind and Prime Minister Narendra Modi on the occasion, who extended their wishes to him for his achievement. Rajinikanth shared pictures from the meeting and expressed his ‘great pleasure’ of interacting with them. The iconic actor's tweet read, “It is a great pleasure to meet and greet the esteemed President and the Prime Minister”.