After Vijay, Dhanush was rapped by the Madras High Court over his plea on the Entry tax for his Rolls Royce. The court stated that commoners were paying taxes. 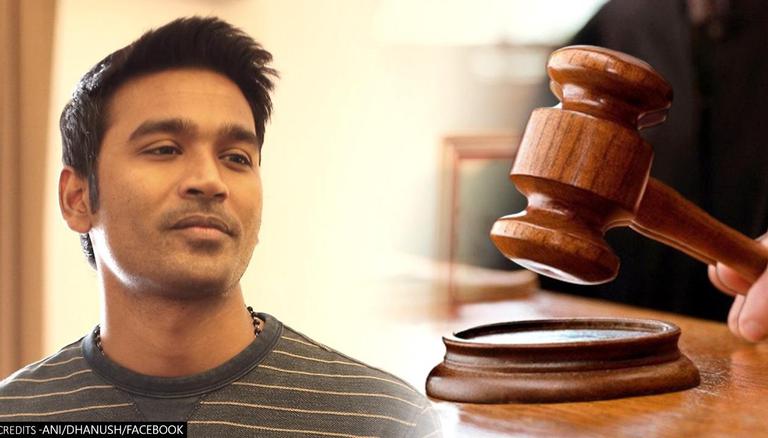 
The Madras High Court on Thursday came down heavily on Dhanush over the actor challenging the Entry Tax for the import of a luxury car. The court told him that even milk vendors and daily wage labourers were paying taxes without knocking on the doors of the court for exemption. The court directed him to pay Rs 30.30 lakh, the remainder of the tax he owed for the import.

Justice SM Subramaniam made strong observations against Dhanush, "You drive the luxury car on the roads laid using the taxpayers' money. Even a milk vendor and a daily wage labourer are paying taxes for every litre of petrol they buy. None of them approach the court seeking exemption from such taxes."

Dhanush had challenged the imposition of the Entry tax over the import of his Rolls Royce Ghost for Rs 2.15 crore from England in 2015. The court directed him to pay the remainder of Rs 30.30 lakh within 48 hours; Dhanush had paid half of the Rs 60.60 lakh earlier.

READ | Dhanush's Birthday: Times when the actor's gangster avatar in movies was loved by his fans

Justice Subramaniam had also rapped another Tamil star Vijay for approaching the court against entry tax over the import of a luxury car. Possibly fearing being reprimanded, Dhanush's counsel sought that he be allowed to withdraw the petition. The counsel cited the fact that he had paid half the tax.

However, the court denied the request.  he judge stated that the case had been pending since 2015. "If your intentions are genuine, you should have paid the tax at least after the Supreme Court settled the issue in 2018. Now after the High Court listed the matter for orders, you are seeking to withdraw," the judge said.

The judge also urged the Registrar-General to initiate appropriate action under the 'Madras High Court Writ Rules, 2021' in case of any lapses, negligence or dereliction on the part of officials and ensure that affidavits filed by litigants be entertained on the compliance of the requirements as per the rules. This was in reference to the judge noting Dhanush not mentioning his profession in his petition and leaving it blank. "Dhanush had suppressed the fact", the judge remarked.

The court then directed the commercial tax officer to come up with a demand for the payment of the pending tax by afternoon. The judge passed the order after recording the demand notice from the CTO.