Did You Know Nani Began His Career As A Radio Jockey And Then Ventured Into Film Industry?

Nani reportedly began his career as a radio jockey right out of college and it was only after that point in his life did he venture into the world of films. 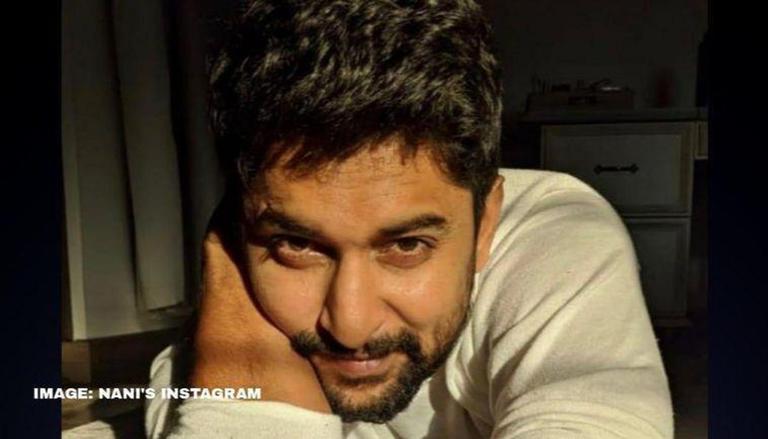 
Actor Nani has made a place for himself in the Telugu film industry and he is considered to be among the best Telegu actors. His films are often very well received by the audience and people love seeing him on screen. A fun fact about Nani is that while he aspired to have a career in the film industry, he never truly intended to be an actor. He had always wanted to be a director. After completing his education, Nani actually got his break into the show business by starting off as a Radio Jockey, as he had once revealed in an exclusive interview with NTV Telugu.

Nani began his career as an RJ

Nani was a clap director for director Bapu's film Radha Gopalam. Nandini Reddy, a famous director, was working for the film as well and he was also a Radio Jockey at the time. It was Reddy who invited him to work as an RJ and Nani accepted the offer, making his way to Vishakapatnam to start his career as an RJ. Nani actually gained a lot of fame as an RJ and even went on to receive an award for the best RJ that year.

After that, it was again Nandini Reddy who enabled him to get his first film. Reddy was shooting a commercial and asked Nani to pitch in at the very last minute. Director Mohan Krishna Indraganti noticed Nani in the commercial and was really impressed by him, thus offering him a chance to make his debut in the film Ashta Chamma. Astha Chamma went on to be a huge success and still remains among the best of Nani’s movies.

A look at Nani's upcoming projects

A lot of stars from the South are making their debut in Bollywood and they are being accepted with open arms. According to India Glitz, when actor Nani was asked if he would be willing to make a debut in Bollywood, the actor said he would absolutely be willing. The only criteria, he said, was that the script had to be one that he loved and the role would have to be such that he would not be out of place in a Hindi film. He also revealed that the language would not be a barrier as he was fluent in Hindi. The only criterion was a good script. Nani’s new movie Shyam Singha Roy is set in Kolkata and will be releasing in the second half of 2021. Before that, the actor will be seen on screen in Tuck Jagadish.

READ | Nani shares aesthetic click from sets of 'Tuck Jagadish'; see picture
READ | Nani pens a heartfelt birthday wish for his dad, calls him the 'Ram of our house'
READ | Nani's 'Shyam Singha Roy' to have a huge temple set, here's all you need to know about it
READ | Nani shares how he’s ‘fighting corona’ with his son in adorable video
READ | Nani shares his thoughts on making debut in Bollywood; speaks on his grip on Hindi