DYK Dulquer Salmaan Was Offered To Play A Role In Shyamaprasad's 'Ritu' Before His Debut?

Actor Dulquer Salmaan, who made his debut with the 2012 film 'Second Show', was offered to play a role by Shyamaprasad in his coming-of-age film 'Ritu'. 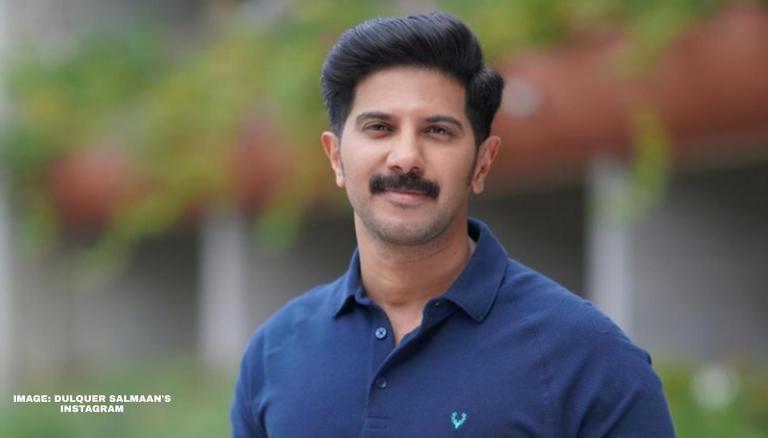 
Dulquer Salmaan, who is the son of noted Malayalam actor Mammootty, has established himself as one of the most sought-after actors in the industry in a career of less than a decade. The 34-year-old actor made his acting debut with the 2012 film Second Show which earned him Filmfare Award for Best Male Debut and he went on to star in several successful films. However, did you know the Banglore Days actor was offered to play a role in Shyamaprasad's Ritu before his debut? Read on to know more about Dulquer Salmaan's trivia-

Dulquer Salmaan was offered a role in Ritu

Way before his 2012 debut film, Dulquer Salmaan was offered a role in the 2009 coming-of-age drama Ritu for which the screenplay written by Joshua Newton. It was the first time director Shyamprasad took up a film with an original screenplay. According to Filmibeat, Shyamprasad had approached Dulquer Salmaan for a role in Ritu. Not only him, but Tamil director N. Linguswamy had also offered him a role in a Tamil Film.

However, Salmaan went on to reject both roles since he wanted to study various aspects of cinema before venturing into films. After that, he went on to study a three-month acting course at the Barry John Acting Studio before signing his debut in 2011. His debut film Second Show, in which he played the role of a gangster, was made by a team of youngsters who were eager to explore the medium.

A look at Dulquer Salmaan's movies

While his debut film opened to mixed reviews, it was Dulquer's second movie Ustad Hotel which turned out to his breakthrough. The film was a critical and commercial success and went on to win several accolades including 3 National Film Awards and 4 Asianet Awards among others. In 2014 he starred in the ensemble of Bangalore Days which still ranks among the highest-grossing Malayalam films.

READ | Dulquer Salmaan wishes Mohanlal on his birthday: 'May you continue to win our hearts'

Salmaan achieved further success in Tamil cinema with Mani Ratnam's critically and commercially successful romance O Kadhal Kanmani in 2015, in which he starred opposite Nithya Menon. In 2018, he made his Telugu film debut with the biopic Mahaniti which starred Keerthy Suresh in the lead and he won the Filmfare award for Best Actor Critics- South for his role. On the professional front, he was last seen in the 2020 Tamil romantic Heist comedy Kannum Kannum Kollaiyadithaal.