Google has also surprised the makers of the movie with motion emojis, which is available on the search engine page when a user searches "RRR." 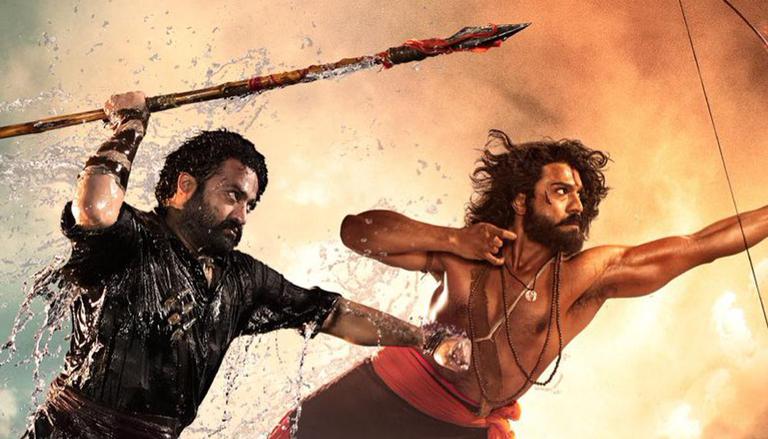 
Celebrated filmmaker SS Rajamoli's latest outing RRR surely created a buzz among fans. The movie was loved by the masses and broke several records. The film is currently doing extremely well in western cinemas and several international filmmakers have lauded Rajamouli for his impeccable direction. Now, Google has also surprised the makers of the movie with motion emojis, which is available on the search engine page when a user searches  "RRR."

The Pan-India period drama starred Ram Charan and Jr NTR in the lead roles. While the movie was filled with emotions, drama and action, the two leads' riding their bike and horse was surely one of the most iconic moments. Google recently added motion emojis of a horse and a motorcycle on its RRR page. When a user types "RRR" in the search box, emojis of a horse and a motorcycle could be seen moving on the top of the page.

The team of the film is seemingly thrilled by Google's surprise. Taking to their official Twitter handle, the makers of the movie thanked the search engine Google for the surprise as they acknowledged the popularity of the movie. They wrote, "Thank you @Google for surprising us and acknowledging the GLOBAL PHENOMENON & Popularity of RRR !! Search for RRR in google and post screenshot/video to us with RRRTakeOver RRRMovie."

Thank you @Google for surprising us and acknowledging the the GLOBAL PHENOMENON & Popularity of RRR !! 🤩❤️

According to several reports, RRR became the first Indian movie to get nominated at the Hollywood Critics Association Awards after debuting at the second spot in the list and beating Top Gun: Maverick, The Batman and Elvis. The nominations of the film at the Hollywood Critics Association Awards include Best Action/Adventure Film, Best Direction & Best International Film. The film is competing amongst the biggest filmmakers like Guillermo del Toro for Nightmare Alley, Steven Spielberg for West Side Story, Matt Reeves for The Batman, Jon Watts for Spider-Man: No Way Home and more.

Helmed by Bahubali fame SS Rajamouli, the movie stars Ram Charan and Jr. NTR in the lead roles. The movie also features Alia Bhatt, Ajay Devgn and Shriya Saran in pivotal roles. The movie was set against the backdrop of India under British rule and featured two freedom fighters.