Keerthy Suresh Shares A Picture With Sister Revathy; Says 'happy To Work' With Her

Keerthy Suresh took to Instagram to share a picture of herself and her sister Revathy Suresh Kumar from the sets of the upcoming Malayalam film 'Marakkar'.


Keerthy Suresh is a well-known actor in the South Indian film Industry. Having worked in a bunch of Tamil, Telugu and Malayalam movies, Keerthy has carved a place for herself in the industry. She will be next seen opposite Mohanlal in the historical period film Marakkar: Arabakadalinte Simham. Recently, Keerthy Suresh uploaded a picture of herself with her elder sister Revathy Sureshkumar from the sets of Marakkar.

Keerthy took to Instagram to share a picture of herself and her sister Revathy from the sets of the upcoming Malayalam language historical period film Marakkar: Arabakadalinte Simham. The photo was originally shared by Keerthy Suresh's sister Revathy on her Instagram account. She revealed in the post that the sisters are working together for the first time.

Keerthy captioned the post by adding that she is glad to be working with her sister who takes care of her on the set. In the photo, Keerthy is dressed in an orange saree and a deep red blouse with golden embroidery. She is also sporting matching traditional jewellery. Keerthy Suresh's sister Revathy is dressed in casual work attire and she is also donning a white hat and glasses. The crew of the film are seen milling around with equipment in hand. 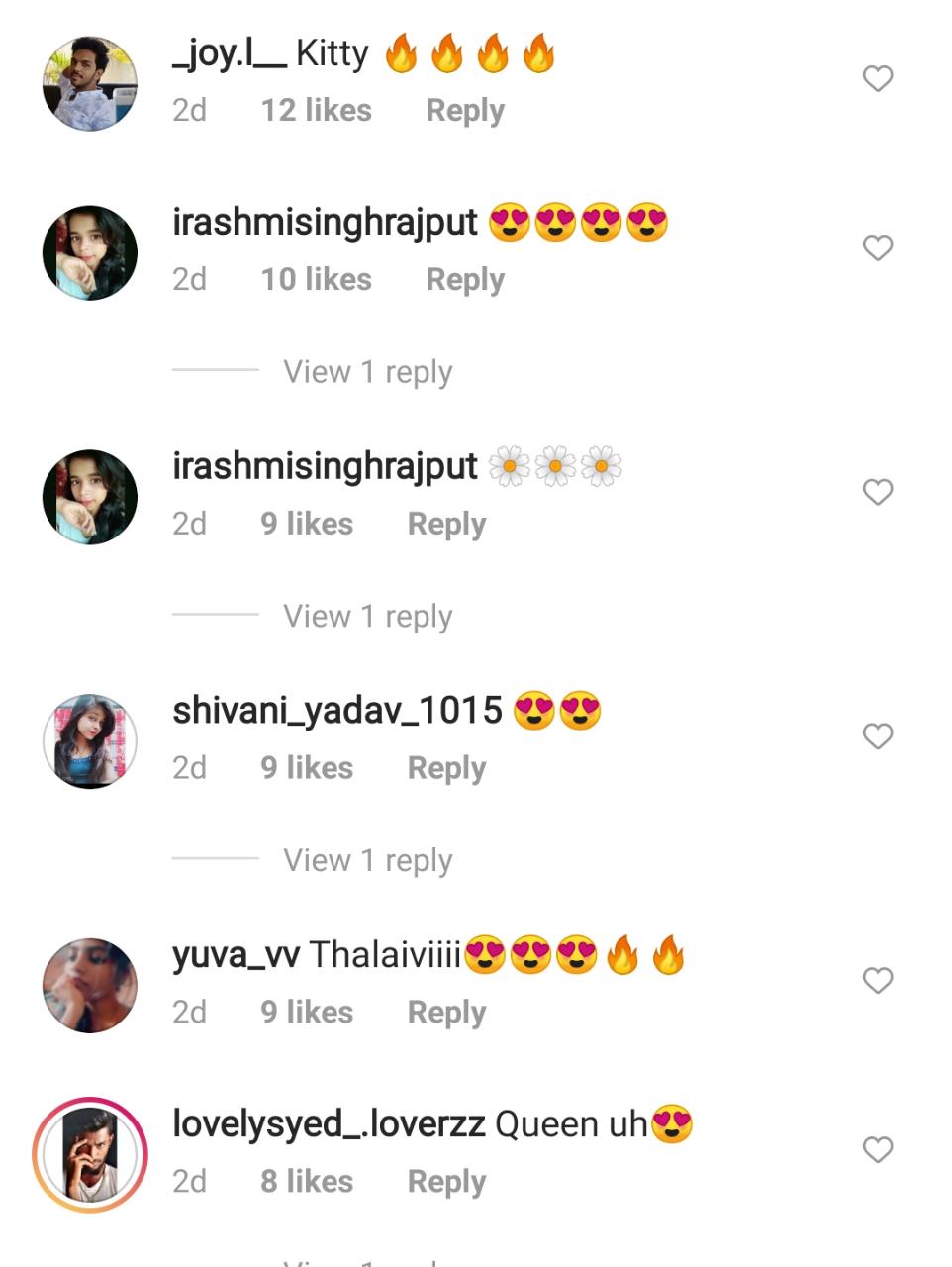 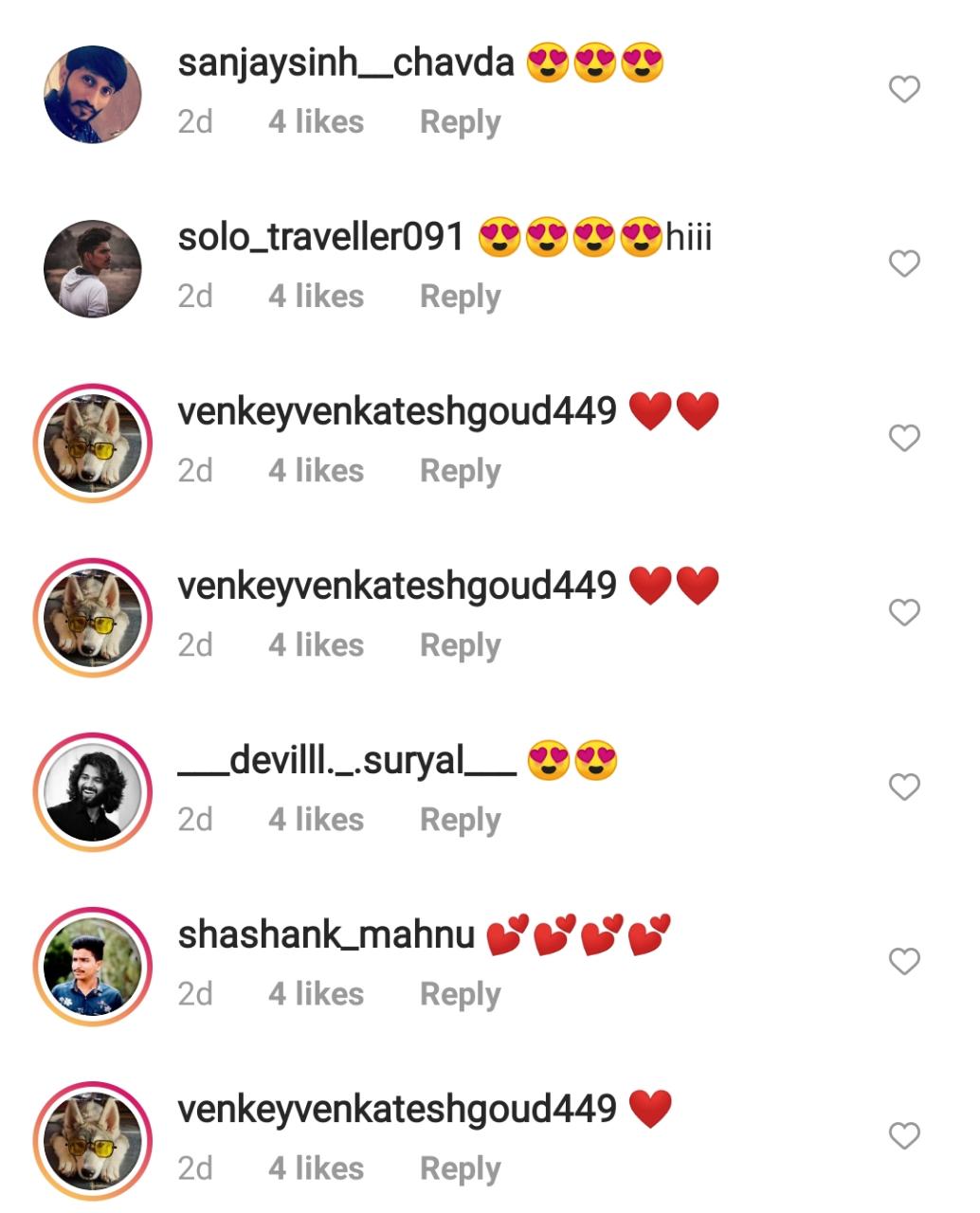 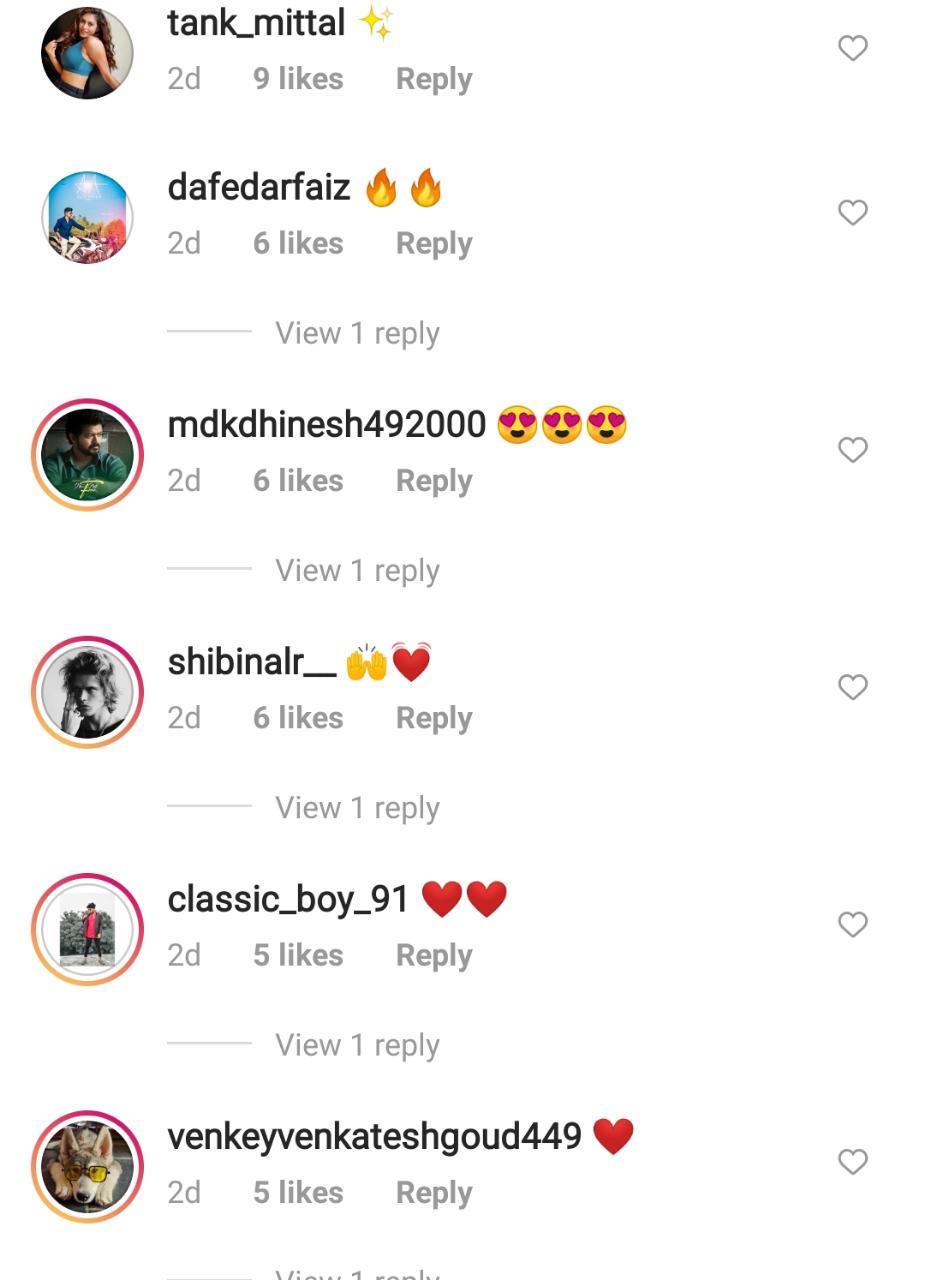 A little about the sisters - Revathy and Keerthy

Keerthy and Revathy are daughters of renowned film producer Suresh Kumar and actor Menaka Suresh. While Keerthy has taken up acting, her elder sister Revathy looks after the things happening behind the camera. She also manages Revathy Kalamandir Film Academy in Trivandrum. Revathy has a degree in film making and is known for her work with films like Chennai Express, Krissh 3 and also Priyadarshan's Oppam.

Keerthy Suresh made her debut in 2013 with the film Geethanjali. She has won a National Film Award for her lead role as yesteryear actor Savitri in Mahanati. She has also worked in films like Remo, Nenu Local, Sarkar, Penguin, to name a few. She was last seen in the film Rang De opposite Nithiin. The actor will be next seen in the Annaatthe alongside Rajinikanth and Nayantara, and also in the film Marakkar: Arabakadalinte Simham starring Mohanlal and Suniel Shetty.