South Indian actor Keerthy Suresh took to her Instagram handle on Wednesday to share a musical behind-the-scene of a song in her new film 'Rang De'.


Keerthy Suresh took to Instagram handle on Wednesday to share a 'musical' behind-the-scenes picture of her latest film Rang De. Keerthy shared a couple of her pictures in red saree at a beach with a beautiful backdrop of sunset on the coast. Keerthy had worn chunky earrings with red tassels on them and was seen reading the script intensely for the shoot. She wrote in the caption "Singing along, note on note by the sunset is just something else". She featured in this red-saree look in the music video 'Rangule' of the movie Rang De along with Nithiiin. 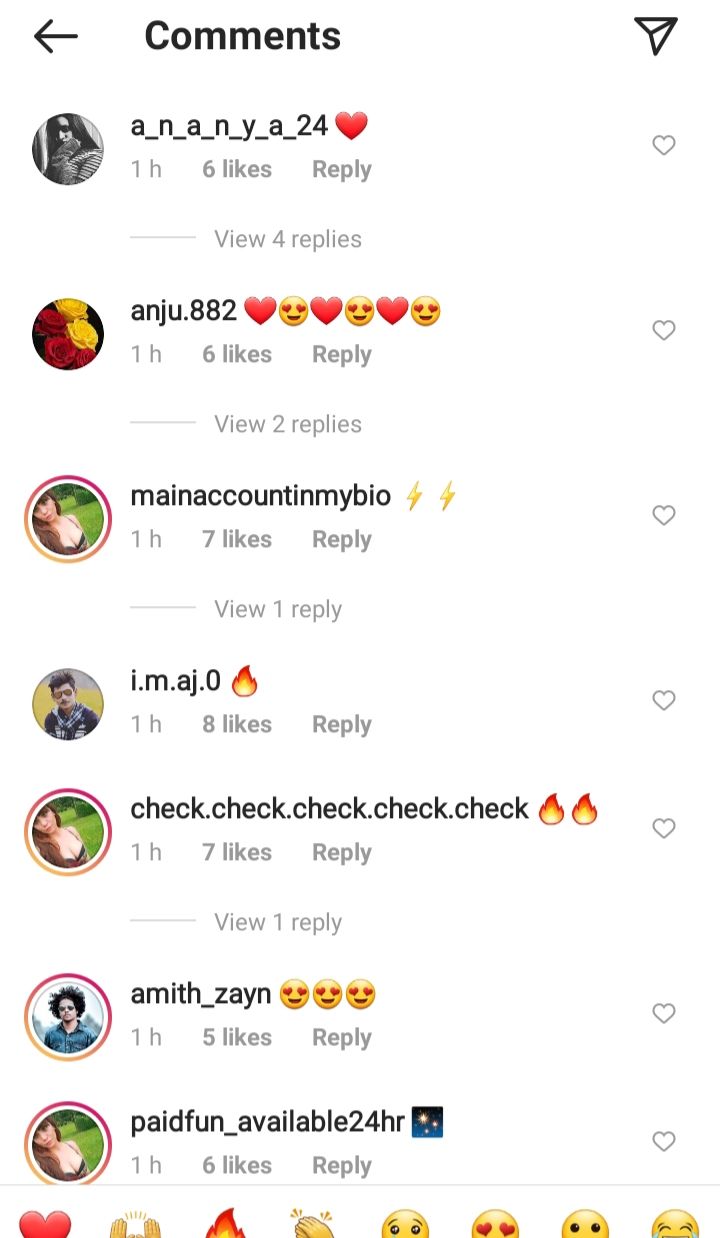 Keerthy Suresh added a funny video from the BTS of the same song a few days back. In the video, Keerthy was seen running frantically on a deck for a boat on the beach. She was running in the saree which made it difficult for her to run and she ran in a child-like manner which made the video even funnier. She was seen shouting "Wait for me" and making loud calls as she reached the boat. When she finally got on board she was seen panting and she looked behind to say "where is my phone" and snatching the phone from the person who was recording the video. She gave a funny caption which read "Running towards the weekend like".

The romantic comedy Telugu film Rang De had a theatrical release on March 26, 2021. The film revolves around Arjun played by Nithiin, who frequently finds himself in trouble because of his childhood neighbour and arch-rival Anu, played by Keerthy, who is adored by everyone, except Arjun. Certain circumstances lead to their marriage and things start to complicate even more when Anu announces her pregnancy. As per Namsthe Telengana reports the film made a box office collection of Rs. 27.6 crores in the first 8 days and as of April 7, the IMDB rating of the film is 6.4 out of 10.

The film has been written and directed by Venky Atluri and produced by Suryadevara Naga Vamsi's Sithara Entertainments. The music is composed by Devi Sri Prasad whereas the cinematography and editing are performed by P.C. Sreeram and Neveen Nooli respectively. Apart from Keerthy and Nithhin the Rang De cast stars Naresh, Kausalya, Rohini, Abhinav Gomatam Brahmaji, Vennela Kishore, among others.